Why not put the deceased bread and water

Human death is a mystery. This is one of the actual realities of human existence, because sooner or later everyone ends your life on earth. Seeing the last path are important religious duty of love for our deceased relatives and friends. 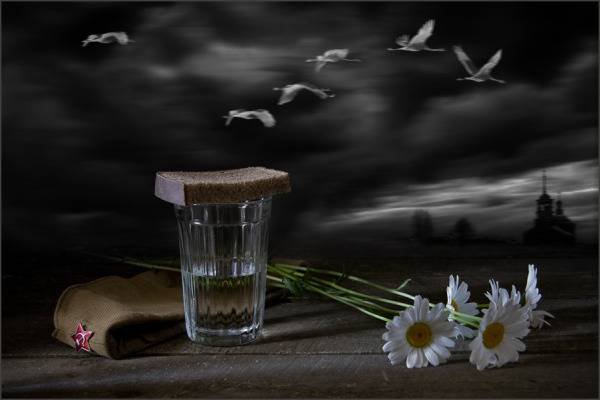 Bread and water before photos of the deceased

Popular tradition ascribes to put bread and water (vodka) in front of a photograph of the deceased. This is a very common phenomenon that is not just useless, but harmful. It is believed that the soul of man the first three days after death is on the ground, visiting favorite places. Bread and water leave the soul of the deceased so she could eat and drink. This custom has nothing to do with Christian doctrine, because the soul is immaterial and she did not need earthly food. This tradition is harmful and alive in the sense that people forget the basics in the commemorations - praying to God for a deceased relative.

The roots of this myth go back to the time after 1917, when Russia came to power people who hate Christianity. The real Christian tradition replaced the junk with tales. Bread and water - some of them. As the clergy were in the post-revolutionary era in the persecution of people just no one was to explain the essence of the commemoration. So it turns out that this custom is an important part of our lives.

The problem is that people often do not even know why he does it, but takes the measure necessary. But it is misleading. So you need to do. It must be remembered that the main is not any rituals, and prayer, alms and the creation of good deeds in memory of the deceased. Put dead bread and water is a custom that in the days of the Orthodox Imperial state had not even taken place.