How to conduct a funeral 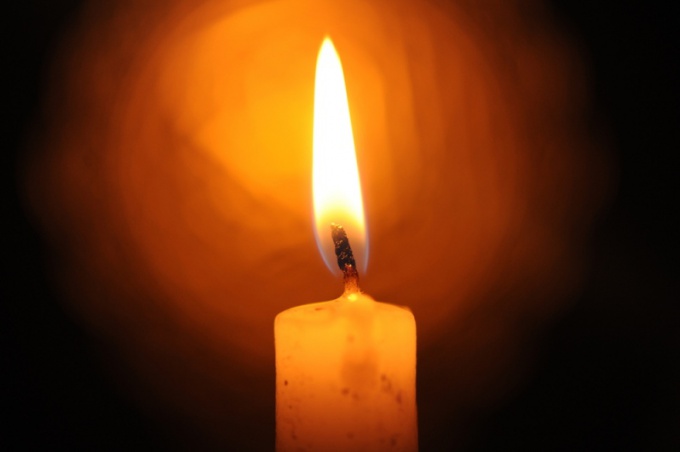 Of some Nations, the tomb of the imposed sacrifice consumed after food. Other practices read about holding the burial feasts (military fun). This tradition was common among the Slavic and Germanic tribes, the ancient Greeks. In other places, the deceased accompanied the funeral procession and crying.

We have spread the Christian custom of holding a Wake. According to the Orthodox Canon of conduct funerals have three times: the day of the funeral, on the ninth day and the fortieth. They are in a funeral Banquet. The same custom exists in many religions. The meaning of this ritual is very deep. Believing in the immortality of the soul, people celebrate the approach of the deceased towards God, while simultaneously paying tribute to him as a good man. No wonder adopted or speaking of the dead well, or not at all to say.

In the process of commemoration included prayers have departed from this world man. In General, all actions on such rituals have deep meaning, even the menu the meal selection is not accidental.

So how do you properly hold a Wake?