Why close the mirrors in the house of the dead

When a person dies, you're supposed to hang in the house all the mirrors. This tradition is very sustainable and lasts for decades, though it is strictly followed even by people who do not understand its meaning. 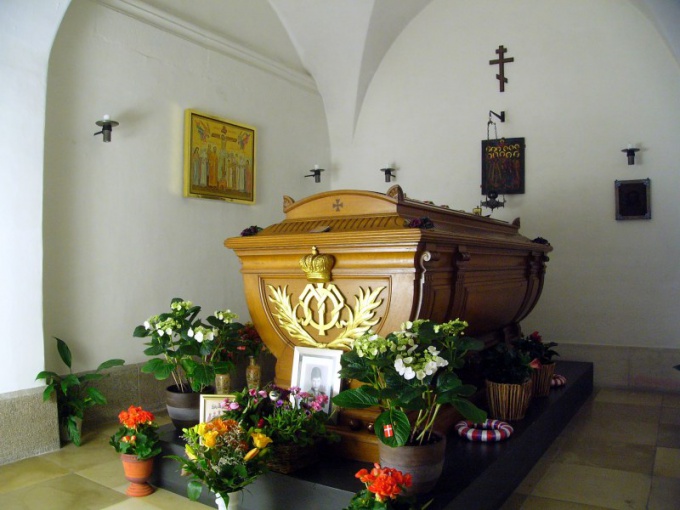 There are a number of beliefs associated with death and mirrors. One of them says that if the soul of the deceased, which is some time after separation from the body still remains among relatives can "see" yourself in the mirror and get scared. Also superstitious people believe that if the soul gets in the mirror, symbolizing the transition between worlds and dimensions that it may ever remain there, unable to get out.

The worst beliefs associated with human beings. Before it was believed that if a living person you see in the mirror of a dead man or his Ghost, he too will soon die. It may seem stupid and ridiculous, but after death people strictly follow tradition and listen to the superstition, not wanting to take risks and to joke with death. In addition, the observance of the rites gives the family of the deceased an opportunity to escape for a while from the incident, will power to switch from sad thoughts for a hassle, and it makes it easier to go through a terrible loss at least in the early days.

Passing by the mirror, man automatically looks at his reflection. It is quite natural that the death of a loved one leaves its mark on the appearance of people – pale face, tearful eyes, sad facial expression easy to see. As a rule, people do not want to see me like this, so they prefer not to look in the mirror if possible, at least in the early days. This does not apply only to cases when a person washes or wears, and even then not always.

The mourning has its own laws regarding the appearance and behavior of relatives of the deceased. Admiring his reflection in the mirror in them is completely irrelevant. Friends of the deceased to make it easier to strictly observe the mourning period, all the mirrors in the bathroom curtain. By the way, it is necessary and to live is not distracted from the prayers for the dead, and they could devote time to their sorrow. There is also a view that large mirrors give the room a more elegant, beautiful view, so close their paintings to emphasize the tragedy of the moment.

During deep grief the person perceives the space and other people are not quite as usual. It is hard to see in the mirror the reflection of the houses surrounding. Worst of all, if in the reflection of the visible photograph of the deceased, which was chosen for the Wake, candles or the coffin and wreaths. All this only aggravates the situation, presses, even if you turn away from what gives painful emotions, you will see the same thing in the reflection.
Is the advice useful?
See also
Показать еще
Присоединяйтесь к нам
New advices