What are superstitions about funerals

Unfortunately, the funeral of loved ones is inevitable. Death at all times and among all peoples has been surrounded by a certain aura of mystery. Perhaps that is why the funeral rite is one of the few rituals, surrounded by a large number of certain and superstitions. 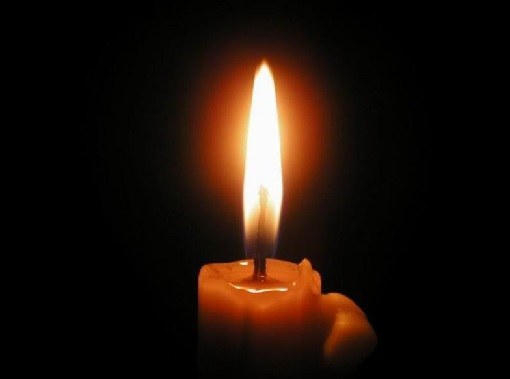 Related articles:
Instruction
1
Omens and superstitions in the house of the deceased and the funeral has already become legends, and some of them even mandatory rules. For example, before the funeral in the house where the person died, it is necessary to curtain all the mirrors. According to superstition, if not to curtain the mirrors, the soul of the deceased can get lost, left to live there forever. Moreover, it is believed that it will scare all the inhabitants of this house, as you won't be able to leave this dimension and this world. There is another explanation for this superstition: if the deceased will be reflected in the mirrors, there will be the so-called "returning": the soul of the deceased will take with them someone from relatives or friends.
2
According to one funeral take, eyes the dead person should be required to close. In the early days this was done with copper coins, currently used for this modern large coins. Still there is a superstition that if the dead man will lie in a coffin with open eyes, it will kill someone standing next to people, because the deceased "looks out for" his "satellite" to the underworld.
3
Another sign says that the coffin must be put some coins, a comb and a handkerchief. Since ancient times people believed that this set will help to overcome the soul of the deceased a long way to heaven: it will be able to pay for the road, and to stand before the Lord in a tidy and respectable. There is another strange superstition, according to which in the coffin of the deceased not to put pictures of living people as their life is shortened. It's a superstition, really, weird, because hardly anyone will have a desire to be buried in the grave of his photo.
4
It is believed that many of the omens and superstitions that are performed at funerals, aimed at warding relatives and friends of the deceased from damage that can be imposed on them by bad people with the help of funeral requisite. One of the funeral superstition says that the hands and feet of the deceased already lying in a coffin should be bound with ropes. The fact that this method before (and now) living gave the dead rise from the grave and walk the earth, scaring people. Here with the help of these ropes witches and wizards put a spell on death. Care should be taken that the ropes weren't stolen.
5
Here are a few omens and superstitions at the funeral. Relatives and friends of the deceased can not carry the coffin and the coffin, as it may entail a series of deaths. It is impossible to cross the road along which the funeral procession passes, it can soon die or get seriously ill. Rain during a funeral is a good sign. It is believed that the soul of the deceased has gone to heaven, waiting for her repose and peace. In any case it is impossible to bring home flowers and other items from the cemetery is to the new grief. After returning home from the funeral, you need to rinse your hands.
Is the advice useful?
See also
Показать еще
Присоединяйтесь к нам
New advices