Is it possible to have at the funeral forks: the Orthodox view

There are many regulations that specify how to conduct a memorial dinner. Some of them have their justification in Christianity, others alien to the worldview of an Orthodox person. 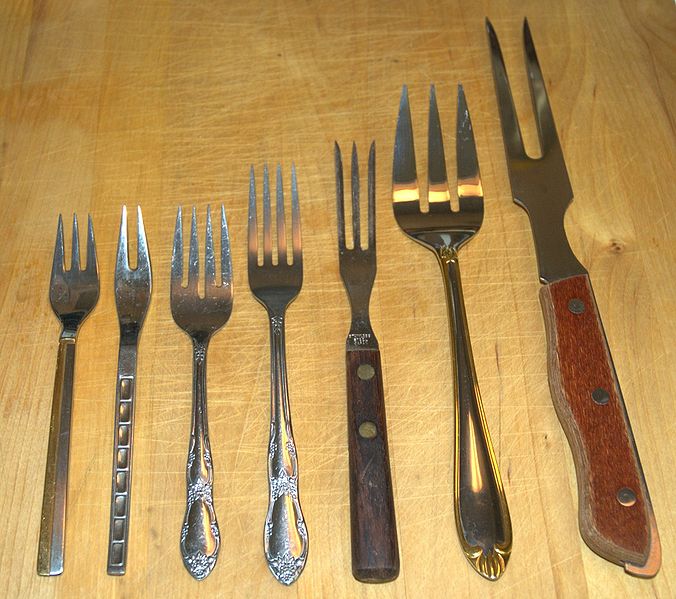 One of the traditions concerning the conduct of funerals, the practice is to eat at the memorial table by the spoons exclusively. You can often hear the expression that forks is strictly prohibited to eat at the Wake. However, this perception has nothing to do with the meaning of Orthodox of remembrance, so the Church does not ban the use of forks in a funeral Banquet.

It is necessary to understand where the tradition not to use the plugs at the funeral. Often themselves proponents of such views are unable to give a clear answer. There are some assumptions on this. So, historically, forks were not used during funeral meals. However, this was due not to any religious requirements, and the usual absence of forks as such in the old days. You can consider this question from the household. For example, a fork is undesirable because it is a sharp object, which can cause human injury. They were excluded from the memorial table to the people during the carve-up of the inheritance, in anger don't hurt each other. These explanations have nothing to do with the Orthodox culture. It is difficult to imagine a real Orthodox funeral with a bloody massacre. If you look, not the plug itself is "evil", but the person practising the violence. Such concepts can prohibit absolutely any subject, but the Church in this sense does not reach to the madness.

Some think forks are a reminder of the tridents of the demons, which contributes to the opinion on the fork as on the subject demonic. But this perception should not have place in the human consciousness. If there are any indirect references about the presence of sharp tridents or other "tools" of the devil, it is to be understood not merely financially, but figuratively. In light of this, it is wrong to tolerate such ideas in our world, prohibiting use of quite a comfortable piece to eating food.

Thus, there is nothing wrong in the use of forks at the funeral. An Orthodox person must focus their attention not on such practices, but on the very essence of remembrance, namely, the memory of the departed, praying for him and the creation of good deeds as the memories of the deceased.