Why not kiss dead on the lips

Most of the burial traditions rooted in the distant past. Today people follow them unconsciously, just because it is customary. It is believed that it is impossible to kiss dead on the lips. However, why is there such a ban, and what could happen to those who violates it, few know. 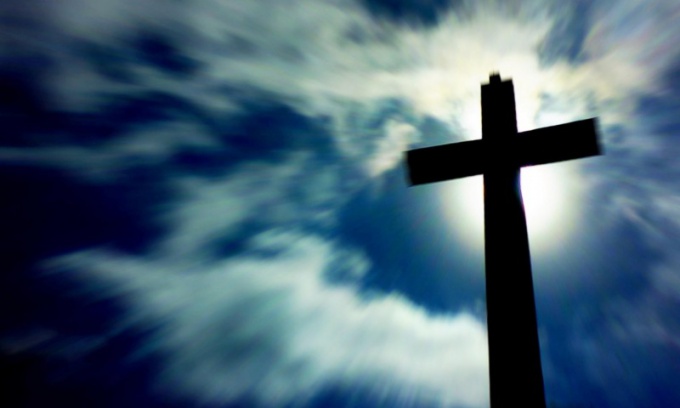 Explanation from a medical point of view

If we reject all superstition and mysticism, to kiss the dead lips desirable purely for reasons of hygiene. Of course, at the time of the death of a loved one relatives are not much thinking about it. They just crushed them leaning on grief. Few people are able at such moments to think clearly. However, it is worth to remember that everyone who communicates with the dead body, seeing his last journey, puts your health at some risk.

In the West it is not customary to kiss the dead. This is an extremely rare phenomenon. In the body of the deceased after 6-9 hours after death, an irreversible process of disintegration of the tissues, which can be slowed down using special chemicals or cold, but to completely eliminate is impossible. Close contact with the body can be dangerous. There are a number of bacteria, which have the terrible feature: they are explosive reproduction and development. From the dead body they literally burst outwards, covering in several hours the entire body, the clothes, the veil and the walls of the room where the deceased. And at this time, a coffin suitable relatives, friends and acquaintances. 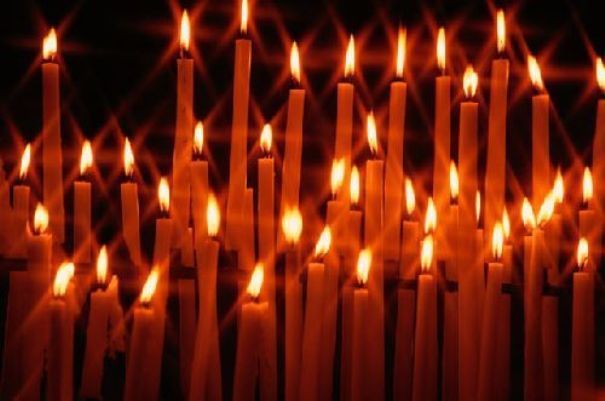 For example, patients undergoing cobalt therapy, which is widely used today in the treatment of cancer, contained in the chambers with very thick concrete walls. And when the man passed such a treatment and dies, his body quietly give to relatives. Radiology, chemotherapy and other treatments are made in such rooms where there is no access even to medical personnel, but what about the people who died of hepatitis, meningococcal encephalitis, tuberculosis and similar deadly infections.

It turns out that the body, when life was dangerous to approach, bring in an ordinary apartment, where they kiss, touch and hug. Of course, that these premises are not then treated with a special disinfectant solution. Some of the bodies be a real bacteriological bomb. Unfortunately, grieving relatives, don't think about it, so kiss the dead is dangerous from a purely hygienic reasons. 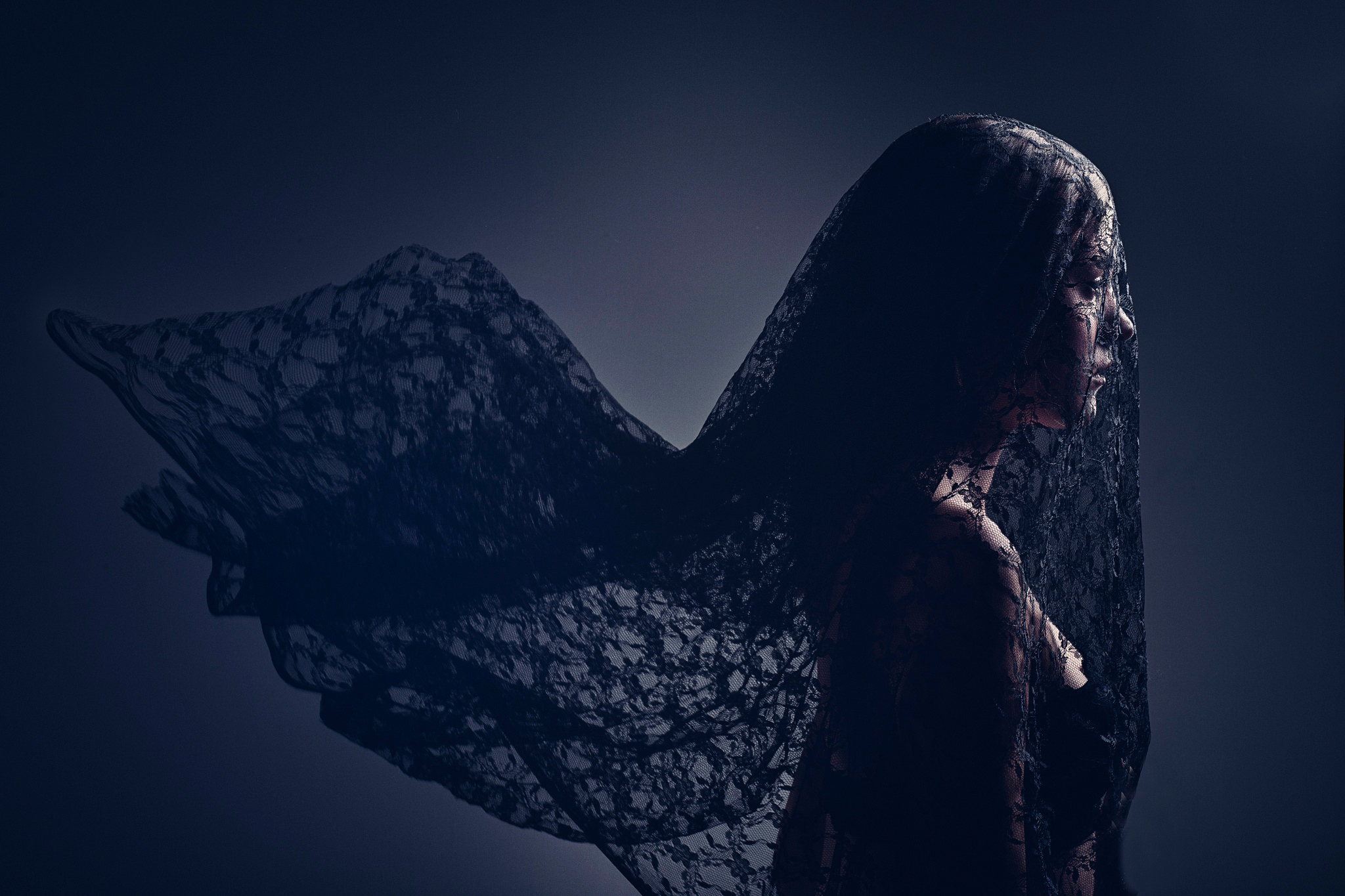 Why not kiss dead on the lips, a mystical explanation

In Russia it is customary to kiss the dead only in the Corolla, which lies on the forehead. It is believed that for forty days the soul of the deceased is still on the Ground and is always present at the funeral. According to superstition, if you kiss on the lips, a soul can enter a living person, which then will have nightmares and overcome various ailments.

Why not kiss dead on the lips – a psychological explanation

In Russia, a lot of so called knowledgeable people who by their inner conviction think they know everything. This is especially true of grandmothers who just love to go to the funeral and give advice on how to behave to relatives and friends of the deceased.

It is this kind of people and forced my friend to kiss the forehead of her deceased grandfather. She repeatedly told this case. She was only 14 years old, a teenager, immature mentality. She had been very much afraid of the dead, and after it literally forced to kiss my grandfather, this fear escalated in her real phobia, which she can't get rid of for many years. So no one should be forced to kiss the dead relatives in the forehead or lips. This is not measured by the power of love or the severity of the loss. Maybe the person is just mentally not ready to kiss with the dead, even a very favorite and revered family.