When you turn on the TV after the funeral

When someone dies, it is customary to curtain all the reflective surfaces in the room cloth. There is a belief that the soul of the deceased could enter the mirror or the TV, and to remain forever in the afterlife without the possibility to go to heaven. When you can once again begin to use the TV after the funeral? 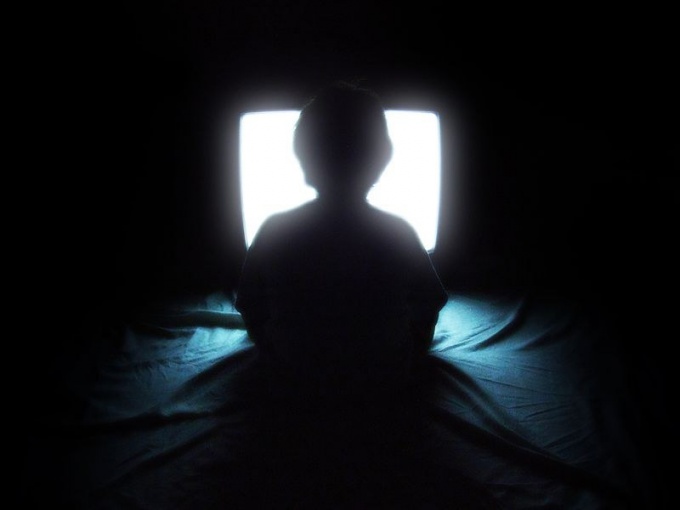 Rules for the treatment of the dead

After the death of a man believed to have as quickly as possible to put on the table, because the feathers of the pillow takes the soul of the deceased big meal. In the room with the dead is necessary to close all vents, Windows and doors, and also to limit the entrance to her pet. We cannot allow the cat jumped on the deceased person. While the deceased will be in the house, on the window should be a Cup of water and hang a towel -- they need the soul of the deceased for washing.

The old saying that the dead man must not be half-open eyes, because in this way the death looks for a companion for the deceased.

After removal of the coffin from the house you need to sweep and wash the floors, and MOP and broom then necessarily thrown away. While the dead man in the house to do the cleaning is impossible – however, as wash. The coffin can score only on the street, because the sealing in the room portends a new funeral. All extra supplies purchased for the funeral, you can't leave the house – all of them, to the last, you need to put in the coffin. The only caveat in the coffin destined for the crematorium, you can't put icons or crosses, as it is tantamount to desecration and blasphemy.

The TV turns on

Canavesana mirrors and TV screens is an old tradition that the Orthodox religion is irrelevant. It originates from paganism, as previously believed that all of the reflecting surface can tighten in itself, just a stray soul. Trapped in the mirror of the soul is torn and can not find closure – it is from this belief and there were legends about the restless ghosts.

In the modern funeral-funeral rites include a variety of components of national cultures, an integral part of which is Orthodoxy.

Believers and clerics argue that TV viewing pleasure is equivalent to the occupation, which is unacceptable in a period of mourning. However, this belief does not hold all the most people start to use the TV immediately after the funeral or after nine days. The mirror can remain hung – a TV today is a news source that is easy to replace the Internet, so modern people find it easier to abandon its use and to respect all funeral customs.
Is the advice useful?
See also
Присоединяйтесь к нам
New advices