The people there are many signs associated with funerals and the dead. Most of them are observed to this day, because no one wants to court trouble or to prevent the soul of the deceased to move peacefully to the other world. Folk omens and superstitions associated with the funeral, sometimes strictly enforced, even those people who in everyday life do not believe in a higher power and the immortality of the human soul. 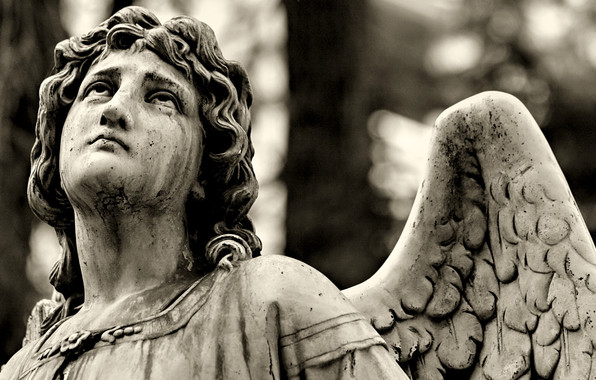 In Russia it is customary to bind the souls of the dead by birds and animals. It is believed that the soul of a close relative is able to transform into a bird or animal, which seemed to warn the living members of his family about the impending trouble. If the bird sat on the window sill and knocks at the window – then wait for the bad news of the death or serious illness of a loved one. Also people in Russia believe that after death the soul of the deceased may enter the body of a dog or cat and come home, to have a little to spend with family.

If the house is gravely ill man and his even when life began to sharpen the facial features and nose became cold, it means that he will die soon. It is believed that Death came very close to him and pulls him to the underworld.

It is a bad sign also the dramatic improvement of health of the dying. As they say: "Before death the patient became easier." There are many cases when the dying person is almost literally the day before his death, I felt relieved, he even had an appetite, and he began to move around the house. However, at night he became very ill and he died.

Another sign that portends a quick death: if the dying person suddenly starts to tremble, it is considered that Death begins to look him in the eye.

If the patient starts to collect the sheets in a fist, or to make such motion, as if he collects something from his body (people say "fleeced"), these signs also portend his imminent death.

Signs associated with the funeral

If a person dies, you immediately need to hang all the mirrors. It is believed that the soul of the deceased may accidentally go through the looking glass, where there is no escape. Mirrors keep covered for forty days. After this period, a soul finally passes to the afterlife and the mirror is already open. There are many chilling stories that tell about what can happen if you do not follow this ritual. Oddly enough, but even hardened atheists are in the majority still hung with mirrors, if their house of the death of their loved ones. 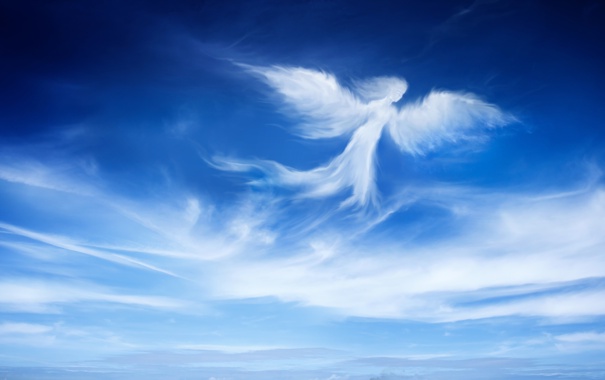 In the room where stands the coffin with the body of the deceased, close all doors and Windows and do not allow in this room Pets. If the cat jumps on the coffin, it is considered a very bad sign, and the dog barking and howling can scare the soul of the deceased, which within three days after the death is next to his lifeless body.

For forty days after his death, in the house of the deceased put a Cup of water, and outside hang a towel made of cotton fabric. It is believed that the soul comes into the house, drinking water and towel. There are many cases when the water in the Cup, left for the night, miraculously disappeared.

A very bad sign is if the dead man suddenly opened his eyes. People say that soon this family will have another death. Like a dead man looking for a companion to the light.

Signs associated with a coffin and things of the dead

Do not hammer the coffin in the house. It may portend more deaths. After the coffin was carried out of the house, you must sweep and wash the floors after washing, broom, rags, and a bucket is better to throw. It is believed that in this way, wash the death from all angles. This superstition closely connected with another sign: when someone goes on a business trip or on a journey, it is recommended not to wash and not sweep the floors during the day.

If it so happened that the coffin was large for the deceased, we should expect another death soon.

Family accidentally bought extra items for the ritual of the funeral is also a very bad omen. Such things are in any case impossible to leave the house – they need to be put in a coffin to the deceased, so he took them with him to the grave.

Signs associated with the cemetery, and the grave

It so happens that the coffin is placed in a dug grave. This sign says that someone else will die soon. They also say: "the earth does not accept it". There was a case where the deceased bequeathed to bury him near his parents, but, for a number of reasons, the relatives failed to fulfill this last wish of the deceased loved one. It was buried in the new cemetery, where the graves were dug with the help of special equipment. When the funeral procession arrived at the cemetery, it was found that the tomb was small for a coffin, and grave diggers had to upgrade manually. Relatives of the deceased then had a long discussion of this incident and blamed himself for not able to fulfill the last wish of their deceased relative.

Bad also, if the tomb starts to collapse. It also could mean another death in the house. 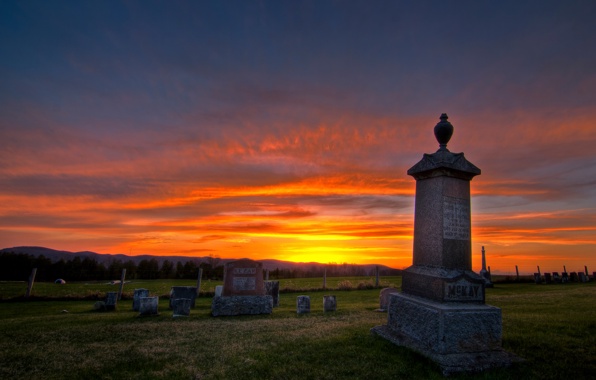 What if you met a funeral procession

If you walk down the street and met a funeral procession, you absolutely can not go her way. Also you can't overtake a hearse on the machine. This sign really believe taxi drivers and professional drivers.

It is impossible to observe the funeral from a window. If the Windows carry the coffin, it is best to Wake all sleeping at this moment, household. It is believed that the dead could take with him all those who sleep at this point.