How to become a contractor

Today to become a war not just by calling after receiving a summons with a mandatory term of service. There is still the opportunity to become a contractor and get paid for it. 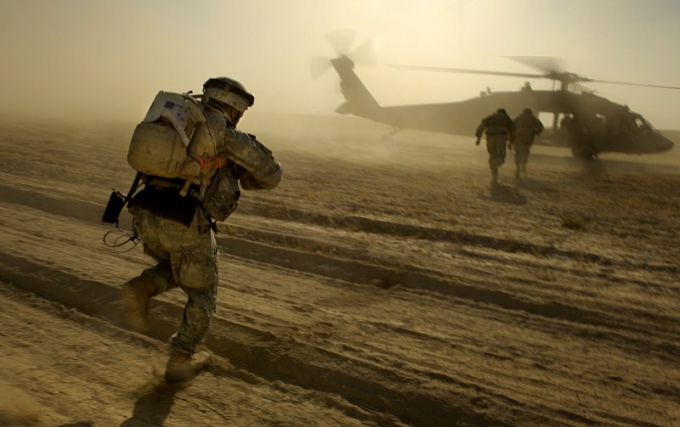 What documents are needed for contract service

Before you accept a contract in the army, you'll need to collect the documents. Of course, it is impossible to do without a passport of the citizen of the Russian Federation. In addition, you will need to fill out an application with attached curriculum vitae, which you need to write in any form. In his autobiography, in addition to the common "born-baptized-married" need to specify a criminal record, and drives in the ATS, their causes, inclinations, Hobbies, habits. Don't forget that you in addition to the above documents need to provide notarized copies of documents on education, copies if you have them, marriage certificate and birth certificates of your children, a copy of the work book. It is worth mentioning that you will need photo 9 of 12 and feature with the former workplace.

Where to apply to be issued for service contract

First, you'll need to submit a special application and the above documents to the military enlistment office. After receiving the documents will be submitted to a preliminary conclusion about your date, then you need to undergo a medical examination.

A visit to the local clinic is not required, the medical Commission of the recruiting office at the place of your registration will evaluate the extent of your life, as well as mental stability. So, after the adventures of psychological testing you will be allocated into one of 4 groups.

If you'll take first or second, to contract service you get. If you were in the third category, the adoption on a contract basis under a big question, but if you reacted to the fourth group, you should forget about military service.

The final stage of selecting suitable candidates is to determine their compliance with the stated (or required service) education, professional and physical training.

The decision about accepting you for service in the armed forces of Russia under the contract shall be made within two weeks, during this time, the draft Board will conduct the necessary checks and also generate your documents in a personal matter, will determine your military membership, deployment and timing of sending in the spot.

Contractors-beginners the first three months are on probation, after which enters the order on the conclusion of the contract.

You also need to know that the service contract can be accepted by people from 18 years to 40. In addition, the first contract will be for a period of 3 years, but the adoption of the decision on further extension or termination of the contract is carried out by the unit commander.
Is the advice useful?
See also
Присоединяйтесь к нам
New advices