What documents make up the fire

There was a fire, were caused by on-duty units of fire brigades, the forces of which the fire was extinguished. What to do next? The first thing is to make the commander of this Department is to draw up a statement about the fire. 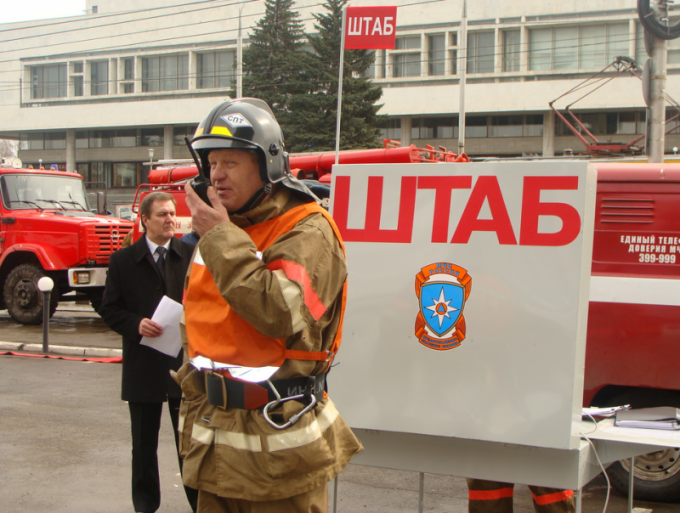 Documents drawn up in the fire

The act of fire must be drawn up in two copies in the fire. The instrument should be signed by the facility owner and the commander of the fire division. If the incident qualified as a fire, the Act fixed the cause of the (possible) and a list of firefighting activities.


If the fire was extinguished before arrival of fire service, a Protocol shall be made oral statements about the fire.
Also under fire are:
- Protocol inspection of the scene of the fire;
- written explanation on the circumstances of the fire;
- in case of refusal of a criminal case is made a decision.

Investigation of the reasons of ignition

The investigation and statistical accounting is carried out regardless of the causes of fire. But there are exceptions. For example, in the fire of coal, peat and oil shale in the warehouses, which prevent fire spreading. As well as in areas of fuel combustion, boiler malfunction, leading to the appearance of fire, short circuits and fire lines.


If the cause of the fire was the work of other organizations, the investigation involved representatives of these organizations.


In those circumstances where a fire killed people, it is necessary the intervention of the investigating authorities, and the mass deaths of people involved in the Prosecutor's office. GPN is investigating the fire cases that have not led to human victims. Necessarily conducted a forensic examination.


When applied to a large material damage, along with the GPN case involved investigators of the police Department. In the preparation of the Protocol inspection of the scene is the exclusion of evidence for laboratory analysis in ILD. Based on the conclusions of Fire test laboratory prepared a Technical opinion on the causes of fire. In conclusion, on the basis of all obtained data compiled by the forensic fire-technical conclusion.


Based on the above proposed scheme:
- immediately after the arrival on the scene, an act for the fire;
- conducted site inspection and seizure of evidence;
- interview victims and witnesses;
- evidence sent for analysis.


The investigator determines the extent of the damage and decides on the appointment of examinations and further makes a decision about excitation of criminal case or termination of the investigation.
Is the advice useful?
See also
Подписывайтесь на наш канал