Where to go to serve under contract

Today, the service contract gives the younger generation a guaranteed stability in modern life. Indeed, in addition to a good income, military service is a variety of benefits and privileges such as free medical care, free public transportation and the possibility of obtaining housing. 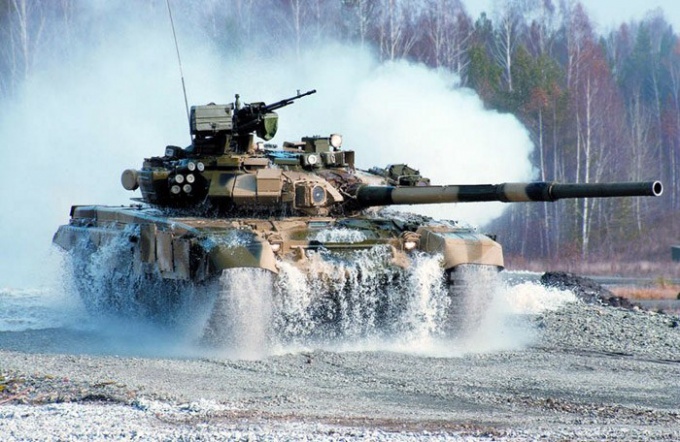 Related articles:
Instruction
1
For a start, the young man who decided to connect his life with the army, you need to decide where to serve?
Now a huge number of options offered to potential contractors. As to the place of military service, to serve in Kaliningrad, Moscow, Murmansk, and Leningrad regions. These are the most popular options. That is, when he came to the military enlistment office, the potential contractor chooses the place for the service. If we talk about the kind of troops, there is also the choice to do a future soldier, but the final decision on this issue remains with the military, which is imposed on the basis of personal records and the medical Board. If the person wishing to serve under contract, has poor health, a criminal record or has a poor characteristic from the previous place of work, he was denied the ability to start the service. Don't refuse military service, even the girls, because the army always need professionals such as Telegraph operators and nurses.
2
In addition to these places of military service, some young people prefer to choose Siberia. Quite popular is the contract service in Seversk. Young people serving there, have a stable income, compensation for accommodation and many other benefits.
3
In addition to the territorial issue, the young people are going to serve under contract, have to choose the kind of troops. This decision is made depending on personal qualities, preferences and health status.
4
The first contract is for a period of three years. Then the soldier can choose the term and the conditions for further service. Wage contract significantly larger than the medium size on the territory of our country. Thus, a contract service is not only interesting, but also profitable enough and everyone decides for himself, to work on civil duties or to choose the path of service on the contract with all its pluses and minuses. In recent years the salaries of contract servicemen has increased by half, and this is not the limit. After all, the great country needs a motivated army. And the government is making every possible effort to ensure that the soldier's life was worth.
Is the advice useful?
See also
Показать еще
Подписывайтесь на наш канал