How can I become an officer

In view of the recent wage increases military service in the Russian army once again became prestigious. To obtain the rank of officer and now they want not only "ideological" Russians, but quite materialistic our fellow citizens, especially as promoted to this rank is not so difficult. 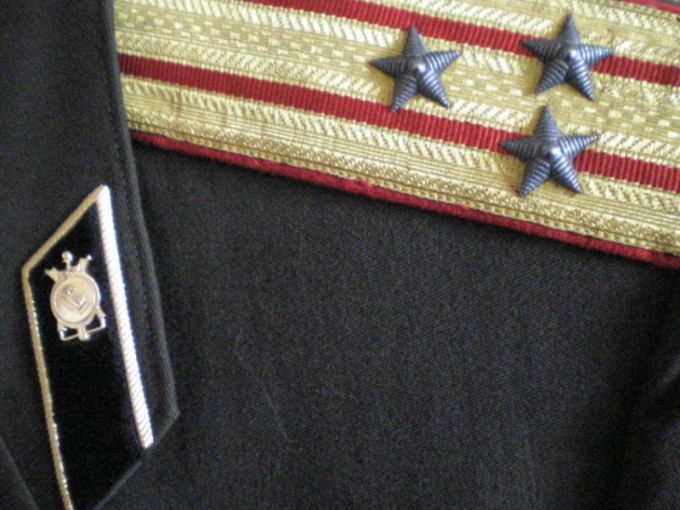 Related articles:
Instruction
1
In fact, there are two ways, which differ in the labor input, and capital investment but take approximately the same amount of time.
2
The first way is to start your ascent up the career ladder from the bottom, that is to go into the Armed forces by conscription. To serve there, as a conscript full year, and then continue serving one's country under the contract.
3
In this case, complementary means to achieve the officer ranks (usually second Lieutenant), could provide higher education. This is because military units periodically lacks personnel possessing particular expertise. For example, accountant, economist, personnel officer, medic, etc.
4
The advantage of this method can be considered as length of service, which you will accumulate until you become an officer. For this you will be paid an additional allowance to the salary. In addition, during ascent through the ranks, you will have time to get used to those orders that reign in your military unit.
5
To minus (very large) of this method include the need for a large pull in the "top" as the assignment of the next military ranks, especially the officer, is in the hands of the command.
6
The second method of obtaining the officer rank is the entry into vvuzov (higher military school), where you have to serve 4 or 6 years as a cadet (listener vvuzov) in rank from private to staff Sergeant (sometimes elders). The advantages of this method lies in the fact that, in addition to active service in the army, you get a higher education, which according to its quality not only matches the quality of the acquired civil institution, but also provides you guaranteed employment with a decent wage.
7
Minus remains the same – the need to bribe when the entrance exam. Although it is possible the income from their knowledge, compared to civil educational institutions a chance of self-income is somewhat higher.
Is the advice useful?
See also
Показать еще
Подписывайтесь на наш канал