Up to what age a man is considered a young man

If you want to understand up to what age can be considered a man, young man, you have to imagine that the use of this expression has two sides: speaking and legal. 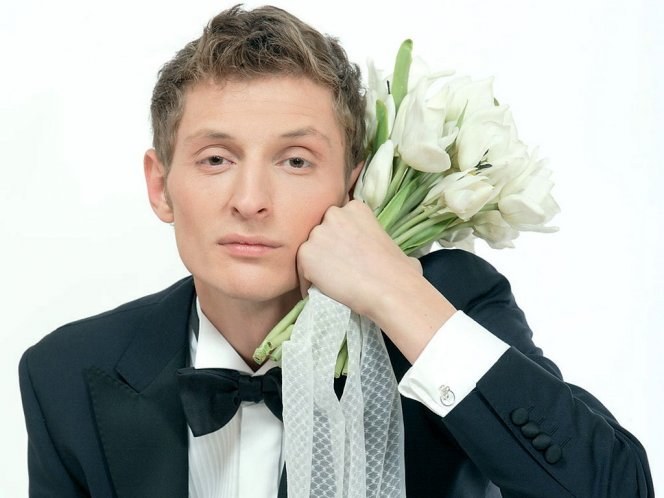 A young man, a very common treatment and expression. In Russia before 1917, this treatment was applied to male up to 50 years. He started to be the best fiance, acquire sufficient life experiences, position in society, accumulated wealth, only reaching that age. Most often, meeting a man fifty years of age, the girls have decided to marry him. Younger candidates were considered rare.

From the point of view of biology, the age periods men there are several. In this list are present: primary school children 6 to 12 years, adolescents from 10 to 18 years, young men from 17 to 21 years. Mature men divided into 2 periods: the first from 21 to 35 years and the second from 35 to 60 years. As you may have noticed, science does not allocate a specific period "young".

Green, early, young, juvenile, young, young – all are synonyms of the word "young" in the dictionary of synonyms N. Abramov.

The colloquial meaning of the word "young" in the age of adolescence ("juvenile" – ancient Serbian, "the boy" - Bulgarian) to adulthood. Still not old. Figurative meaning – the one who recently appeared to have originated. They also say "young man", meaning man, has preserved the vigor characteristic of youth into adulthood.

Based on these definitions, we can conclude that the phrase "young man" you can refer to the man from birth (green, early), ending 35 years.

If you are concerned about late fatherhood, for example, the medicine mentioned here, age – 40 years, some sources - 50 years. That is, all who are younger – young men.

From the point of view of law, to young people in Russia were citizens at the age from 14 till 30 years, according to the "Strategy of state youth policy in the Russian Federation", approved December 18, 2006. But today it is possible to observe the displacement of the age limit for the category of "youth" up to 35 years.

From a scientific point of view, it is impossible without documentation to determine the age of a person. The development and maturation of man, in particular, is a highly individual process. Therefore, referring to the unknown man on the street, in transport, other public place, more likely to use neutral and respectful, the phrase "young man".
Is the advice useful?
See also
Присоединяйтесь к нам
New advices