As to the rank of Sergeant in the army

Honors combat and combat training always valued and allocated in the national army. But in order to get the next rank, you must exercise your own abilities. Sergeants in the army are only those who are truly worthy of such a title. How to earn such an honor? 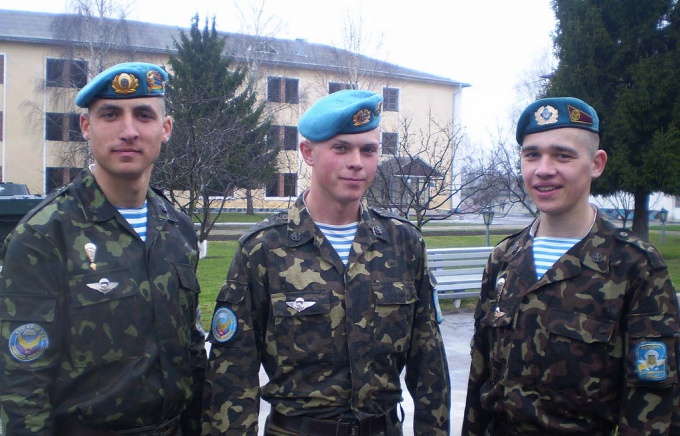 Related articles:
You will need
Instruction
1
To serve in the ranks of the army recruits come in as ordinary. But over time, provided flawless duty military get the next rank. During service in army as soon as possible to obtain shoulder straps of Sergeant, try to adequately serve and follow the Charter. When awarding military ranks of attention not only on the personal qualities of the soldier, but also on perfect knowledge of the regulations of the Armed forces of Russia. Potential Sergeant must know how to handle military weapons, have leadership qualities, able to lead other soldiers. Moreover, estimated physical and tactical training of the soldier. The Sergeant must be able to quickly navigate in difficult conditions and find a way out of unusual situations.
2
To obtain a NCO rank requires a number of conditions: the experience of military service at the call of full secondary education, no criminal record, good condition. In addition, the potential Sergeant must possess leadership qualities and realize the degree of responsibility assigned to it.
3
To obtain the rank of Sergeant, for a start, go through the training part. Cadets that graduate from training on the special training program for sergeants "excellent", receive the rank of Sergeant. Also assign it to those who are deemed worthy of getting another title and to appoint to those positions, which provides the rank of Sergeant States.
4
The NCO rank is assigned to those soldiers who have already served for a period in the ranks of the Russian army. In some cases, a Sergeant can become prematurely as a reward for certain services. For this you must have an impressive track record and check special actions.
Is the advice useful?
See also
Показать еще
Подписывайтесь на наш канал