Initiative at work is punishable?

Sometimes, the person who seeks personal and career growth, there is many sacrifices to achieve his goal. But before you implement your plan in real-life, purposeful people do not think about the consequences that may entail ordinary and seemingly innocuous initiative. 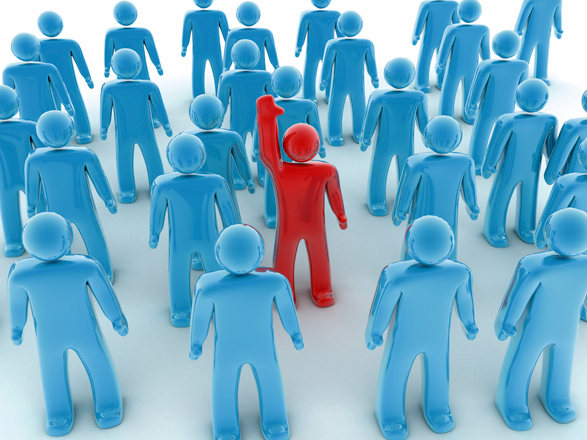 Usually the consequences are not immediate. First, the chief may offer an additional task, which will not be paid, but it will help to gain his trust and predisposition. Executive and mandatory employee usually not considering such a proposal, immediately offered his candidacy, citing a possible increase in the future, especially if it will execute several such instructions.

Of course, you can do the job perfectly, the attentive head of this notice, but the question of raising opinions or about any reward may remain open for quite a long time. In the end, if there was no reaction in the near future, probably, it does not follow at all. But the stubborn employee can take the initiative and work without overhead is quite long, and then there is the opposite effect – good deeds start to act against the employee.

People quickly gets used to the good life, alas, is his physical and psychological nature. The chief is also a man, therefore such properties are also normal symptoms. So after some time, he may not even be interested, who would like to perform an additional task, and immediately charge it to the person who constantly takes the initiative. Over time, such employee may lose the initiative because of the lost motivation, only the head of such an outcome will not be to worry. In case of refusal, he is likely to be outraged, and in the worst case can be an extremely negative trends that will ruin every good relationship.

In addition, some enterprising person could be disagreements with family due to frequent absence at home. After all, native people also require attention and wish to observe the responsible employee around. Sometimes in the most difficult situations, lasting for years, this can lead to divorce. Therefore the initiative is always necessary to behave carefully not to cross that line when she starts play against a human. Otherwise, you can lose everything that was acquired by overwork.