What are the marine ranks

Military ranks are given to soldiers in accordance with their official position. The rank determines the position of a soldier in the army. The Russian Federation has undertaken two kinds of military ranks – army and ship. Naval ranks are given to servicemen of the Navy, the coast guard of the Border service of FSB of Russia and sea military units of internal troops. 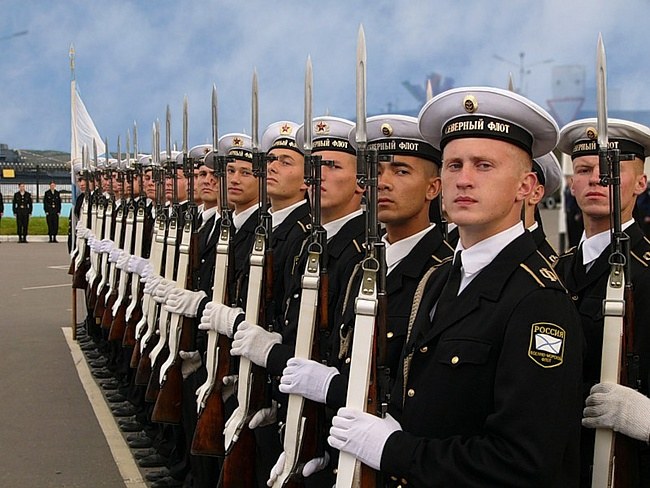