Bosses are not always perfect, however, if the new job you will unflattering comments about a former employer, it is unlikely you will be a plus. About the last place of employment you can speak either good or nothing. There are a few recommendations on the subject of what to say about the previous leader with whom you have not found a common language. 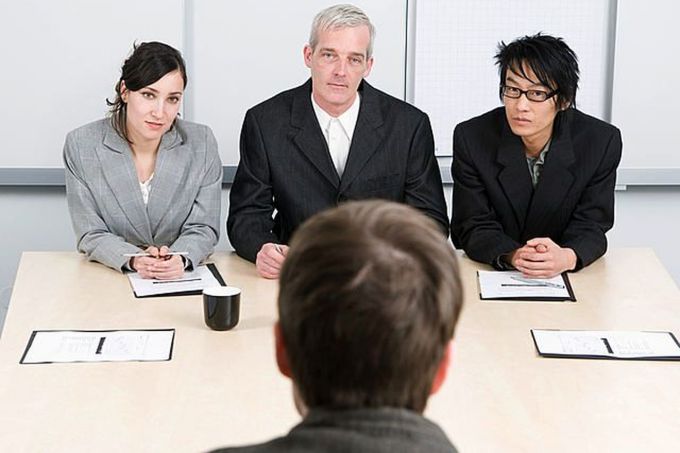 In the interview, most likely, you will be asked to name the reasons for the dismissal from the previous place of work. Answer it is better to consider in advance. This will depend on how you present yourself, a brawler or a good specialist.

When applying for a job do not need to say the following phrases:

At the interview, better to say:

This response will show that you treat people with respect, willing to develop professionally.

If the situation is really severe – the chief was behaving inappropriately, was an alcoholic, wages were not paid on time, in this case it is better to talk about the facts without coloring them with emotion. That is, it is appropriate to say and delays of salaries. It is the fault of the head – it's your speculation, which should not be mentioned when applying for the job.

The story of the alcoholism of the former chief might be perceived as gossip, therefore, in the interview talking about it is not worth it.

To explain the reasons for dismissal from your previous job, you have the following facts: downsizing, bankruptcy of the company, the "grey" salary.

No need to evaluate former employer, explaining the reasons for the dismissal. For example, instead of the phrase "it's criminal office, leading double-entry bookkeeping", it would be appropriate to say at the interview, promised to completely "white" salary, but in fact part of the amount issued in the envelope".

Before the interview, think about what kind of applicant you would have accepted the job if I picked up the staff. Surely, you'd prefer a willing candidate, but not this, which is based on a lot of criticism.