Funerals are one of the most difficult rites, which is accompanied by a huge number of superstitions and other rituals. Thus, in particular, at the funeral, it is customary to throw on the coffin lowered into the grave a handful of earth. All perform the ritual, but most people have no idea about his original background. So why do you need to throw earth on the coffin, was lowered into the ground? 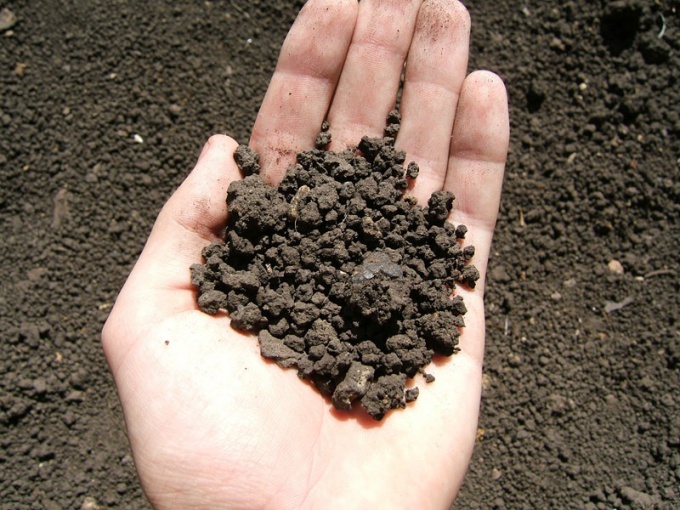 The earth and the dead

Since ancient times, the land is embodied reproducing power of nature, so people compare it with a woman, giving life. The earth fertilized by the rain, gave rich crops that feed humanity and allowed him to continue the race. Traces of her deification is reflected in the ancient burial rituals where the dead, the skeletons which were later found by archaeologists, were placed in the grave in the posture of the newborn. Thus, we can safely say that the funeral symbolized the transition of the deceased to the bosom of mother earth, where he can be reborn after death in a new quality.

Echoes of the funeral rite have been preserved in tradition to wear clean underwear before death or close to danger.

The earth, the host of the dead, was considered miraculous, so the people who came to the funeral, felt it necessary to put a hand to her, purged of possible future misfortunes. Today this protective pagan ritual remained the tradition of throwing on the coffin clods excavated burial ground. This tradition precedes the committal at the cemetery lithium – prayer by the priest, who then sprinkles the coffin is fragrant with incense from censers. After lowering the coffin into the grave the priest first throws at him a handful of earth, making the sign of the cross coffin to the deceased were not disturbed by evil forces.

Over time, the magical meaning of the above rituals are virtually lost, and superstitions associated with them are gradually being lost in the frantic pace of modern civilization. From the ancient ritual of purification of those present at the funeral there was only the tradition of throwing on the coffin a handful of earth. However, it is not perceived in the way in which it was perceived in ancient times – then the deceased together with the earth took upon himself all the filth available on the person.

Another lost ritual is sealing the grave with a cross drawn over it by a priest with a shovel.

Throwing earth on the coffin is intended to reconnect the dead man with already deceased relatives that await him in the other world. From there, the family sends your family left on earth, and awaiting reunion with them. In ancient times funeral rites was taken to complete the feast held on the spot of burial. Today it is not so popular, however, the tradition to leave at the grave a glass of vodka and a slice of bread for the deceased has been preserved until now.
Is the advice useful?
See also
Показать еще
Присоединяйтесь к нам
New advices