Why the military buried in zinc coffins

Military transporterowych in zinc coffins to preserve the dead body of the soldier - the zinc prevents the ingress of air inside a coffin, which helps the body to survive. 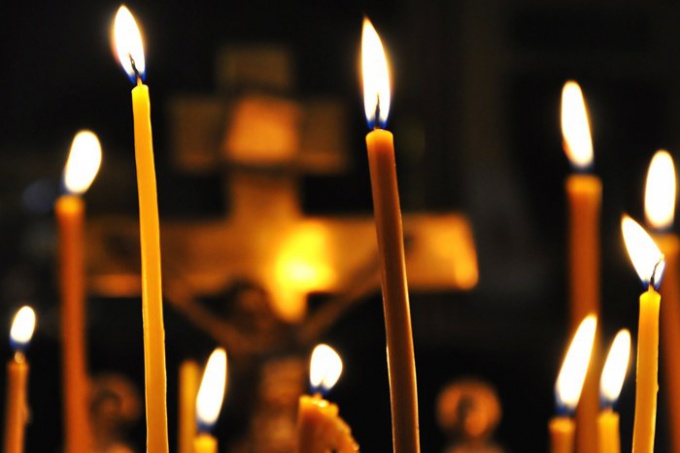 The coffins of zinc or galvanized special boxes used when necessary to transport the body over long distances, or when the body for a number of reasons is supposed to be a long time without burial. Of course, these coffins or their version of galvanized boxes are primarily used during wars and military conflicts, when the bodies need to bring home for burial.

In General, zinc is selected here for two reasons: the first is its high impermeability at sufficiently low weight and cost. The second reason is that its oxide prevent infection and decay process.

The bodies in sealed zinc coffins are usually well preserved and during transport do not cause inconveniences such as an unpleasant odor of decomposition. The use of the zinc coffin in the above cases is mandatory sanitary standards of all civilized countries. The coffin can be used many times, because he was not created for burial and transport of corpses and only if the body is badly disfigured, it is usually not opened and funerals are performed in a closed coffin.

Cargo-200 is a stable expression that is the body in a zinc coffin. The expression of it in our everyday life from the Afghan war. Then the military was a need in a concise and accurate description of the sending of a zinc coffin with the body, and the description is not entirely clear to outside party. Zinc coffins before sending the flight home is always weighed and measured their length-height-width to define the so-called "flight weight" to calculate the allowable gross weight for cargo compartment of the aircraft. On average, this gross weight was two hundred pounds on a coffin. Hence the military term: "hundred" cargo-200.

Known cases when during the Vietnam war and the Afghan war, the generals used the cargo-200 to transport heroin - sealed coffins with the drug were flown home, bypassing customs.

Transportation of cargo-200 is actually quite a complicated procedure. First, the coffin or galvanized box must opate in a special place.

Health standards do not put in the coffin even fresh flowers! At the airport as the coffin is necessarily illuminated and recorded at the cargo terminal.

In addition to the pile of other papers must be accompanied by a mandatory "certificate of opice", indicating that in this coffin there are no unnecessary items.
Is the advice useful?
See also
Присоединяйтесь к нам
New advices