Trempel - a word that might seem to a person unfamiliar with it, the designation of some complex phenomena. However, in fact the word signifies the simplest household items available at each farm. 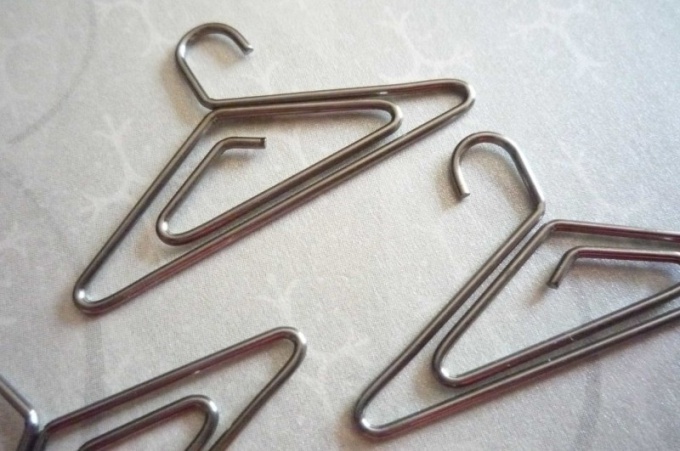 Related articles:
The term "trempel" means goods that are used for hanging clothes. In the Russian language is also spoken of another, more popular counterpart of this word is "hanger".

The word "trempel" is used as a full synonym of the word "hanger", enjoying with him the identical value. The spreading of the word is characterized by a strong regional coloring. So, it is widely known and commonly used in the Belgorod region and other areas located in the southern part of the Russian Federation, and also in some regions of Ukraine. However, because this term has a meaning that completely replaces the meaning of the word "hanger" last one there hardly used. In other parts of the country, on the contrary, the word "trempel" is almost not known.

The origin of the word

There are several versions of the origin of the term. One of the most popular connected with the name of the German manufacturer, which is engaged in manufacturing ready to wear dresses at its factory in Kharkiv region. Its market position was not particularly strong, since the same activities in the region were engaged in a number of major manufacturers. So Trempel decided to draw attention to their products.

He did this a rather easy way: some long hangers, which were delivered to the customer ready-to-wear began to supply the trademark of the factory that represents the name of the manufacturer. As a result, this word is so firmly associated the residents of the nearby regions with this subject, which soon completely superseded all other designations of a coat hanger.

However, this is only one of the versions put forward by experts in the field of linguistics to explain the origin of this term, and most importantly, its specific geographical distribution. There is another, less popular version that links its origin with the German term in the field of construction. This concept was used to refer to a specific structure that is created from wooden sticks, on which hung various items of required work for the implementation of its activities.

However, it is necessary to recognize the fact that the supporters of these two most popular versions of the origin of the term "trempel" demonstrate solidarity against the German roots of the words under consideration. Thus in Russian it is used today, changing all the rules, typical for nouns masculine.
Is the advice useful?
Подписывайтесь на наш канал