Why is the dead man smiles in coffin

Folk beliefs give different explanations to the smile of a corpse in the coffin. Some people say it portends trouble, while others believe the smile on the face of the dead man a good sign. In any case, this phenomenon is quite rare and unusual. 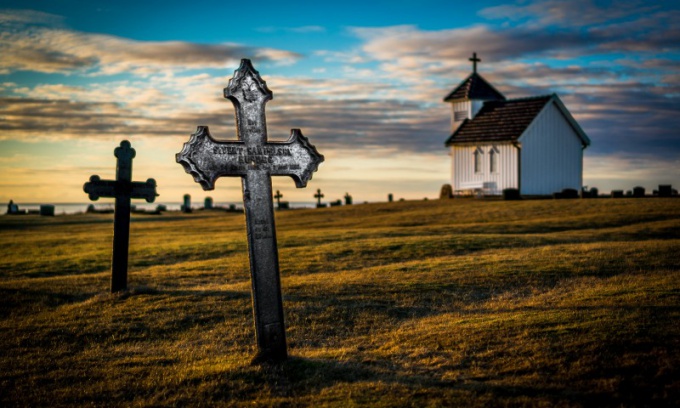 Why is the corpse smiling

Doctors-pathologists do not see in the smile of a dead man nothing supernatural. It is believed that some people have is pinched facial nerves and death throes, frozen on the face, close the dead man mistaken for a smile. Make-up artists in the morgue is sometimes hard to give the dead tranquil view, so sometimes the facial expression of the deceased may inspire a truly mystical horror.

By the way, the enterprising employees of funeral agencies already offer a service called "create a smile on the face of the deceased." A surcharge will be in the coffin lay smiling relative, bringing solace to the souls of the grieving relatives: "I feel good, I'm all right". When creating the of a smile the pathologist uses 33 muscles on the face of the deceased. Smile is recreated literally. For this purpose, photos of the deceased. Makeup artists use Botox, braces, AeroMaster and otkleivanie muscles. Apparently, the relatives feel calmer, seeing the coffin of a smiling loved one.

However, sometimes professional services are not required – everything happens by itself. And a sinister grin of some of the dead scares all people present at the farewell ceremony.

Why is the dead man smiles in coffin: a mystical version

There is a folk belief which says that if a dead man smiles in coffin, it portends six more deaths in the family. Why six is unclear. However, it should be noted that before the family in Russia were large. Women gave birth to 10-15 children. Infant mortality was high, and the common cold was easy to die. In short, life expectancy and the level of medicine those days left much to be desired. If modern family is going to die six people, it is likely that one simply does not remain.

I can say as a very close relative of a person lying in a coffin with a smile: no One died after the funeral. It's been five years and still alive, so do not take to heart these signs and wait for inevitable death. 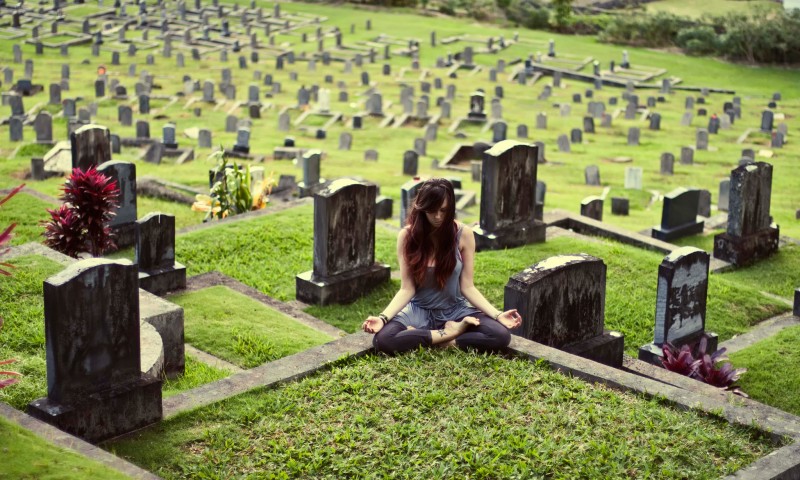 However, it should also be noted that there is an alternative interpretation, which is no less prevalent in the nation. It is believed if the dead man smiles in coffin, he has managed to accomplish all that was intended in the earthly life and goes to God with a clear conscience and an open heart. In favour of this interpretation speaks to the incredible event that occurred on 1 July 2009, when he died, father Joseph of Vatopedi is one of the prominent elders of our time, author of many spiritual books.

There was just an incredible event – an hour and a half after his death, he smiled. The amazing thing is that the old man had heart problems and died with a serious expression, and after an hour and a half, the monks were surprised to find on his face a reverent smile, which by no means is similar to involuntary muscle contraction.

The nature of this phenomenon no one has yet solved. In some cases, the stories about the contraction of the muscles of the face do not stand up to scrutiny. In addition, many relatives have noticed this phenomenon, which is really impossible to explain. While the deceased lies in the coffin, his face may be a smile or a smirk, which disappears in the moment when the lid is going to close.

Should you be afraid of

It all depends on what feelings were experienced by the relatives and loved ones during the funeral, when I looked at the smiling corpse. I, for example, it's called joy. I looked at the peaceful face of a loved one and sincerely believed that all the suffering is over, and he found peace.

If someone scared dead man's smile, and then he began to haunt, or frequently appear in the dream, then you need to go to Church and speak with your spiritual Advisor.