How to get to Elektrostal

In the East of Moscow is a major industrial city with a speaking name – Elektrostal. Due to their nature the town is located at the intersection of major Federal roads and has a well-developed public transport system. And the proximity to the capital, just 30 km from MKAD, makes it attractive for living and investment. 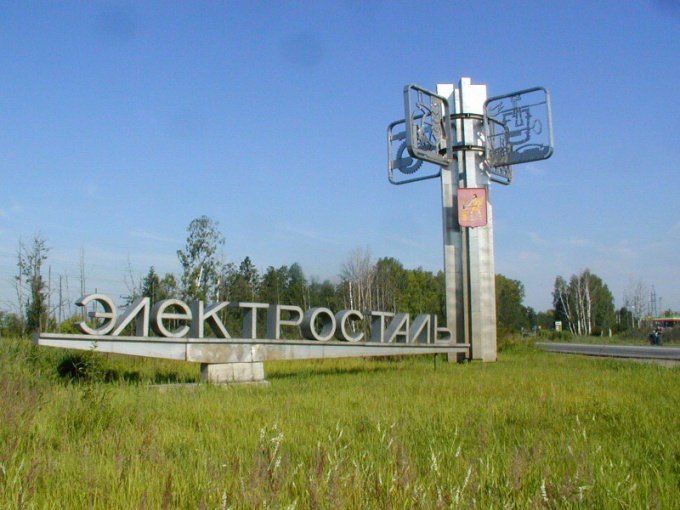 Related articles:
Instruction
1
If you want to get to the city quickly and without traffic jams, choose the train. To do this, go to Kursky railway station and choose a train which passes the station Fryazevo. It may be a special route Moscow-Fryazevo (but goes not so often), and can be any direction Vladimir – Petushki, Elektrogorsk, Vladimir. But be sure to ask when buying a ticket, whether to stop the train at the station Fryazevo, because most of it is transit. Travel time – about an hour.
2
When you arrive at the station Fryazevo, find a taxi or a bus which will take you to the city. The fact that the station itself is located at some distance from Elektrostal. And you have to get to the city for another 15-20 minutes (depending on which part of the city you want to get) on public transport.
3
If you need to get to the city by car, choose Nizhny Novgorod (Gorky) or nosovihinskoe highway. Unfortunately, both routes for car travel problematic because of traffic jams. At the Nizhny Novgorod highway, the difficulty starts just after Moscow ring road, Balashikha, where a large number of traffic lights. Nosovihinskoe highway is ever "worth" at the entrance to the city Train and a little further on a railway crossing in Sochi. At the Nizhny Novgorod highway you have to turn right at the pointer Elektrostal. If you go on nosovihinskoe highway, turn left at the flyover junction.
4
For a trip to Elektrostal on the bus come to the bus station near the subway guerrilla. You need bus number 399, following on a route Moscow-Elektrostal. He walks fairly often, about every 20 minutes. The disadvantage of such a way to get to the city, and by car, are tube, and you can spend on the road 2-3 hours.
Is the advice useful?
See also
Показать еще
Подписывайтесь на наш канал