How to get to the bus station in Novosibirsk

Novosibirsk bus station is located near the waterfront. One stop away is the metro station "River station". To reach the station several means of transport. 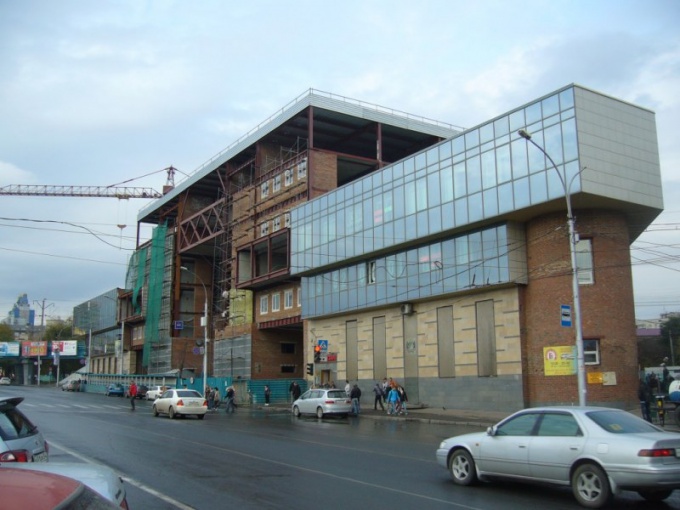 Related articles:
You will need
Instruction
1
Novosibirsk bus station is located on the right Bank of the Ob river at Red Avenue 4, near the waterfront. At the moment the building is under reconstruction. The new station will consist of 3 buildings and located at the old address. To reach the station several means of transport. It all depends on what point you are going to go. Directly to the bus station, go buses, trolleybuses and taxis. In the stop from the metro station "River station". 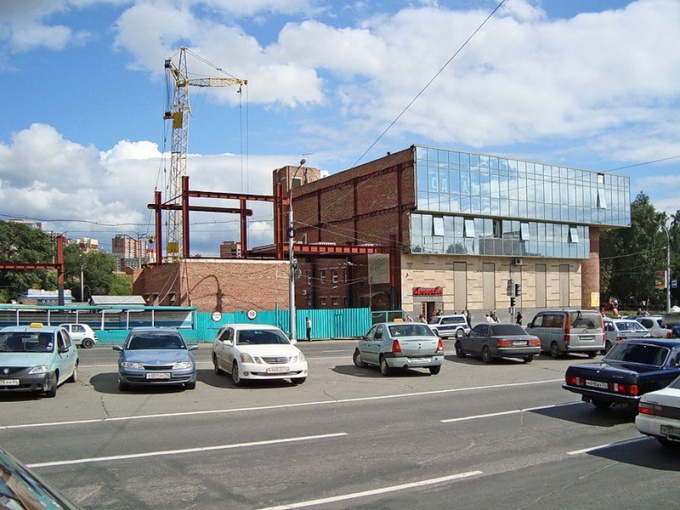 2
If you arrive in Novosibirsk Tolmachevo airport, the bus of some of the airlines going to the Train station can take you to the bus station. Ask them to make it stop. In addition to this mode of transport from the airport to the station there is a bus No. 122 (722) and the route taxi No. 1111.
3
On arrival at the railway station Novosibirsk-Main, take the trolleybus: route No. 13, buses № 21, 1232, 1337, 122, 1209 and ask them to announce the stop "Bus station". When the trolley bus stop - cross the road and you will see the station building.
4
From the Main Train station in the direction of the bus station go by fixed-route taxi № 15, 1015, 1040, 1212. Notify the driver that you get off at the stop "Bus station". Also a taxi stop across the street from his building.
5
If you get from the left Bank of the river, a faster way to travel on the subway. So you probably pass the plugs that are on the bridges across the Ob river. Hop on the subway stations "PL. Marx" or "Student" and get off at the stop "River station". Rising to the surface, take the trolley bus No. 13 or any bus on the Red Prospectus. The landing should be made to the same side where it came out of the subway. Next stop "Bus station".
6
To get to Novosibirsk bus station on the left Bank of the Ob river can be on buses or minibuses. From the bus stop "PL.Marx" through "Student" buses № 112, 122, 1038, 1141, 1189, 1189в, 1264, 1337, 1312, 1337. Get off at the stop "Bus station".
7
From residential area North Chemskoy to the stop "Avtovokzal" bus 1212, and fixed-route taxi № 1312. In this case, you don't have to cross the road. Bus and taxi stop directly opposite the entrance to the station building.
8
To reach the station from the campus, located in the remote from the center area by bus No. 1209. He follows from the bus stop "Tsvetnoy proezd" to the stop "Bus station".
Note
Buses have announcements in public transport are not always. Inform the bus conductor or the bus driver where you will go.
Useful advice
If you go with the right Bank, not using the metro, take the exit in advance. On the bridge across the Ob may be traffic jams.
Is the advice useful?
See also
Присоединяйтесь к нам
New advices