What cities closest to Moscow

The city, which is located at a short distance from Moscow, are very popular among people who are not able to purchase housing in the capital. After all of the surrounding towns to get to work or to study in Moscow as long as the city by reason of traffic jams. The prices for apartments in these cities is much lower. 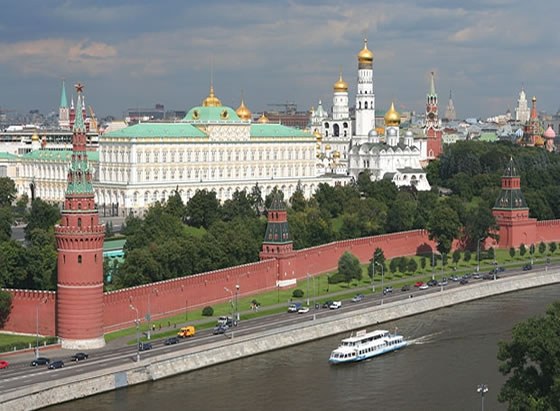 Related articles:
Instruction
1
In the North-West of Moscow is the city of Khimki is directly adjacent to the capital and almost merges with it. The border runs along the ring road. The population of Khimki is just over 230 thousand people. The city's history begins in 1851, when his site opened railway station. Khimki in the postwar years became one of the centers of rocket and space industry of the USSR. Here was developed the rocket engines for ballistic vehicles, anti-aircraft rockets and Rovers. Also the big development was the development of logging equipment. In Khimki opened the first in Russia largest retailers — IKEA, Auchan, OBI and M-Video. Through the village passes highway Moscow — St. Petersburg and the Oktyabrskaya railway.
2
The next town, which is located close to Moscow — Reutov. It is adjacent to the Eastern border of Moscow. The city is divided into two parts by the railroad Moscow to Gorky direction. Nearby is the ring road. The title of the city Reutov received in 1940, and in 2003 was awarded the status of science city. Here is the leading rocket-space enterprise in Russia "Scientific-production Association of machine building".
3
In the North-East of the capital, near the Yaroslavl highway, near the Moscow ring road, is the town of Mytishchi. Also passes through the city railway junction connecting Moscow with Yaroslavl. The town developed thanks to the engineering. In factories producing subway cars, caravans, trucks, etc. In recent years in Mytishchi started to erect many-storeyed panel houses. Well-developed transport links with Moscow. Every 10-15 min buses and taxis.
4
Balashikha is the largest city in the suburbs. Located 6 km from Moscow. It has been a town since 1830. Located in the city attractions such as estates Pekhra-yakovlevskoye Gorenki, Balashikha cotton-spinning factory, various memorials and monuments. Also in Balashikha, you can find dozens of churches. The main roads of the village are the shosse Entuziastov and Schelkovskoe highway.
5
Two of the city directly borders with Moscow — Podolsk and Odintsovo. Other nearby towns include Chekhov, Klimovsk, Moscow region, Zhukovsky, a Prominent, Domodedovo, Novaya Kupavna, Moscow, Pushkino, Korolev, Krasnogorsk, Zvenigorod, Dolgoprudny, Lobnya, Zelenograd and others.
6
Hundreds of miles from Moscow are big cities that are regional centers. From Yaroslavl to the Russian capital there is a distance of 299 km from Tver - 223 km, from Vladimir - 222 km. The closest are considered to be the city of Kaluga (174 km), Ryazan (187 km) and Tula (193 km). These settlements from Moscow often go train, buses, trains.
Is the advice useful?
See also
Присоединяйтесь к нам
New advices