How to get to the Botkin hospital

Botkin hospital is one of the best not only in Moscow but also in Russia. She is known just as the Institute Sklifosovsky. Here we are treated like famous people and ordinary citizens. It is clear that the patient flow is large and almost every relatives. Therefore, to know how to get to this medical institution is necessary. 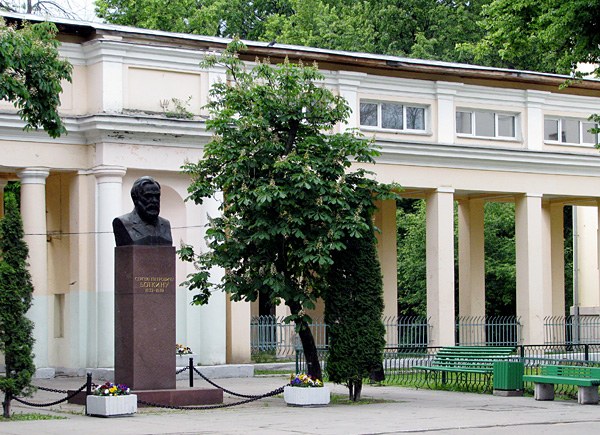