How to get to Yelets

Elets is one of the administrative centers of Lipetsk region. The first mention of it is found in the Chronicles in 1146. In 2007, the town received the title "City of military glory". 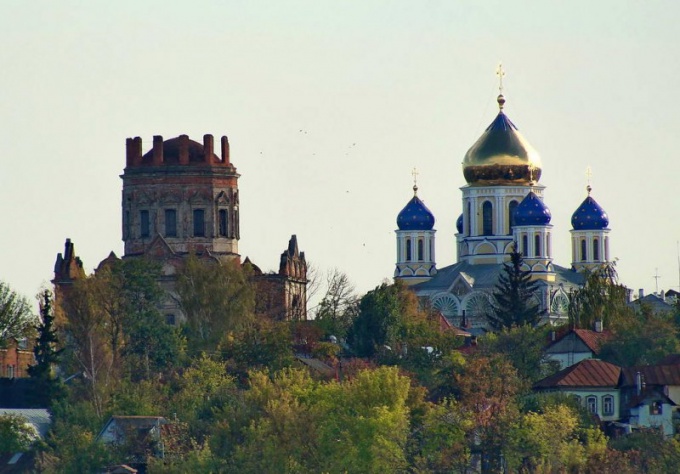 Related articles:
Instruction
1
The easiest way to get to Dace with your own car. Through this settlement are two major motorways: M4 ("don") "Moscow-Novorossiysk", which passes through Voronezh, Rostov and Krasnodar, as well as using Р119 road, which connects the Tambov and Orel. Distance between Moscow and Yelets is 387 kilometers, it can be overcome by car in 4-5 hours.
2
Dace has its own railway station, through which passes the order of thirty pairs of long-distance trains and a dozen trains. All of them are also available in order to get to Yelets. This village has direct connection with Moscow, Saint Petersburg, Lugansk, Lipetsk, Kislovodsk, Saratov, Volgograd, Adler and other cities.
3
The average travel time from Moscow to Yelets train is eight-nine hours. Also from here, there are international trains from Moscow, St.-Petersburg, Saratov and Tambov in Brest, Baku, Luhansk, Nikolaev, Tashkent, Simferopol. Elec can also be reached by commuter trains from Stary Oskol, Orel and Lipetsk.
4
In Yelets operates two bus stations, both of them serve only transit bus service. So, the first bus terminal serves bus routes from Moscow to Volgodonsk, Svetlograd, Salsk, Stavropol, Nalchik, Cherkessk and Olkhovatka. The second accepts routes from Voronezh to Moscow, Kaluga, Orel, Efremov, Novomoskovsk, Tula; from Lipetsk to Moscow and Orel, as well as the route "Moscow – Livny".
5
Air and river communication in the Yelets is missing, however, the traveler gathering in the town, can easily do without them.
Is the advice useful?
See also
Показать еще
Подписывайтесь на наш канал