How to get to Volokolamsk

Volokolamsk is located 98 kilometers from Moscow, in the North-West direction. It is an ancient and very beautiful city is older than Moscow for 12 years. It was originally mentioned in the Chronicles as Volok on the Lama, due to the river which currently flows through the city. 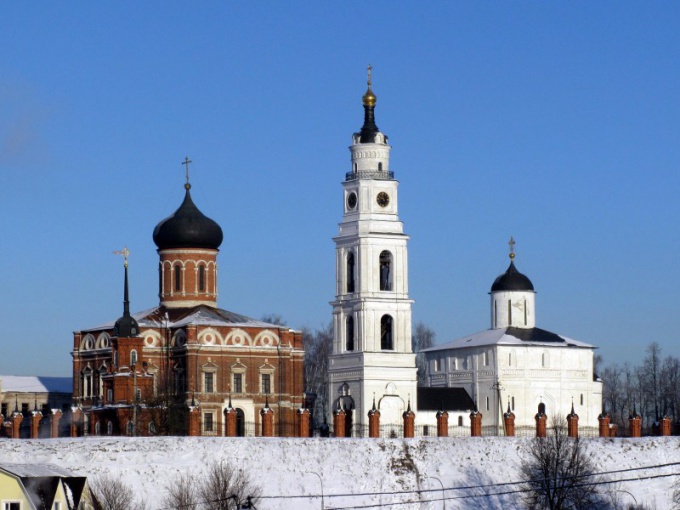 Related articles:
Instruction
1
To the station "Volokolamsk" go train from the Riga station of Moscow. Also there follow the trains Kursk direction departing from the station "Podolsk", "Shcherbinka", "Depot", "Moscow - Kursk". The journey time from the station of the Kursk and Riga is about two hours. In recent years, from the Riga station three times a day walks Express "Sputnik", which allows you to get to the Volokolamsk much faster.
2
Bus to Medford can be reached from the bus station located near the metro station "Tushinskaya". Bus station address: stratonavtov proezd, Dom 9. Buses run daily, several times a day. The exact time of the departure inquiry by phones: +7(495)232-61-83 and +7(985)143-47-12. You can buy tickets at the bus station ticket office. Time of the bus in about two hours, if not to take into account traffic jams on the outskirts of Moscow.
3
By car from Nagoya can be reached in two ways - on Volokolamsk and Novorizhskoe highway. If you choose the first way, there is a chance to get into almost round-the-clock traffic jam at the entrance to the suburban Krasnogorsk. Besides, Volokolamsk highway, Novorizhskoe than that can create inconveniences along the way. Novorizhskoe highway is more modern and wide. Go on it easier, if you have time to slip area, where the extension of the road on the outskirts of Moscow, before rush hour.
4
Connections to Nagoya can be on the train. In this city stop three - "Latvia-Express", Moscow-Velikie Luki-Moscow-Pskov depart from Riga station. Journey time - about two hours.
Note
Not all the trains depart from Riga station, go to Volokolamsk. Many end much earlier. Find out this in advance.
Useful advice
If you are going to go to Nagoya on the train, remember that on weekdays there is a break in the schedule. It starts around 11 am and lasts until 13:00. Plan your route so you don't have to wait long for the trains at the station.
Is the advice useful?
See also
Присоединяйтесь к нам
New advices