How to get to Chekhov

Chekhov, known in 14th century as a castle Lopasnya is 74 km from Moscow or 55 km from MKAD. The modern name of the city was named after the Russian writer, whose estate was in this place. 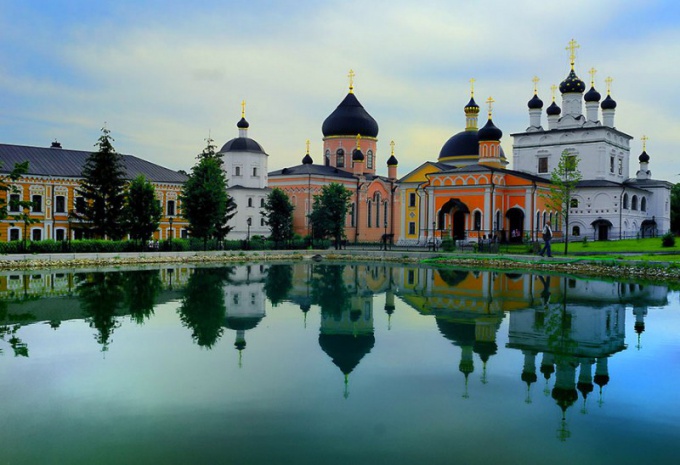 Every day from Kursky railway station platforms trains to Chekhov and from the station Moscow-Kalanchevskaya Square of the three stations are trains to Serpukhov, making a stop in the city. This route is convenient because the journey can start from the center of Moscow and the journey time is approximately half an hour, and the delay is unlikely. Another plus is a small fare compared to the bus or train. Cons in low comfort in the fact that in the schedule there is a long break from 11 to 14 hours. To specify the time of departure of trains on the official website of the Railways or with the help of search engines.
2
Express

If you want to use rail, but to save time, you can go to the Czechs in the Serpukhov Express high-speed train. He goes twice a day from the station Moscow-Kalanchevskaya. The fare is one and a half times higher in comparison with the conventional train, but the Express is 20 minutes less.
3
Bus

To drive from Chekhov by bus, you need to get to the metro station "South". Close to the shopping centre stop. Bus number 365 to Chekhov and makes a few stops, the journey time is about half an hour, but at peak times may experience delays. Also from metro station "South" buses №458 to Serpukhov, No. 913 to the city of Kremenki, No. 363 to Protvino. In the city they do disembark passengers in the square to them. Chekhov. Buses run regularly from 7 am to 11 PM, the interval between flights is small.
4
Car