Academy of civil defence EMERCOM of Russia – the main educational institution in the country engaged in training of specialists and managers in the field of civil defense, prevention and liquidation of struggle against consequences of emergency situations. The Academy has several departments in various fields. 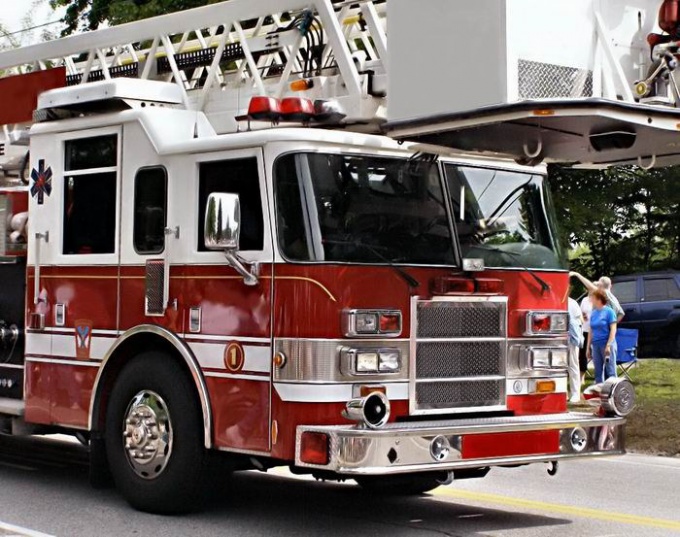 Past and present of the Academy

As higher education institutions the Academy was established in 1992, but its history begins much earlier: in 1933 was founded the Executive training program of the air defense, which eventually became the Academy of civil protection Ministry of emergency situations. It is here that higher education received such famous people as the current Minister of defense Sergei Shoigu and hero of the Russian Federation Vladimir Legoshin.

Students of the Academy 11 times participated in the parade dedicated to the anniversary of the great Patriotic War, demonstrating the highest level of combat training.

The main objective of the Academy is training of specialists for work in the Ministry of emergency situations, training of professional teachers in the field of civil defense, and scientific research both applied and fundamental nature. In total, the Academy includes two institutes, seven departments, approximately thirty departments and eight centers.

Today at the Academy of the Ministry of emergency situations prepares specialists in various areas at the following departments: management, command and engineering, engineering, Humanities and the faculty for training foreign specialists. In addition, admission officers and civilian staff in the correspondence Department, and from September 2014 will open the faculty of fire safety.

In the framework of pre-University education at the Academy since 2013, it operates a training center for the training of cadet, which are students since the 10th grade.

Applicants should note that the Academy provides training to both military and civilian personnel. For example, at the command-engineering faculty trains specialists for the army, so the cadets are trained there. Similar situation with the faculty management team. On "foreign" faculty are accepted in the military, serving in the armed forces of the countries of the Commonwealth of independent States (CIS).

Every faculty offers training in several specialties, with the exception of the faculty management team, training of masters only in the specialty "Management of military units". At the command-engineering and engineering students can choose one of four professions, and the Humanities – one of six, including "Pedagogy" or "Advertising and public relations".
Is the advice useful?
See also
Показать еще
Подписывайтесь на наш канал