What military aviation school is in Russia

Held in the recent past, the former Minister of defense "reforms" in the sphere of higher military education was hit hard on the basis of the military aviation schools. As a result there are only two existing educational institutions that prepare military pilots and helicopter pilots. 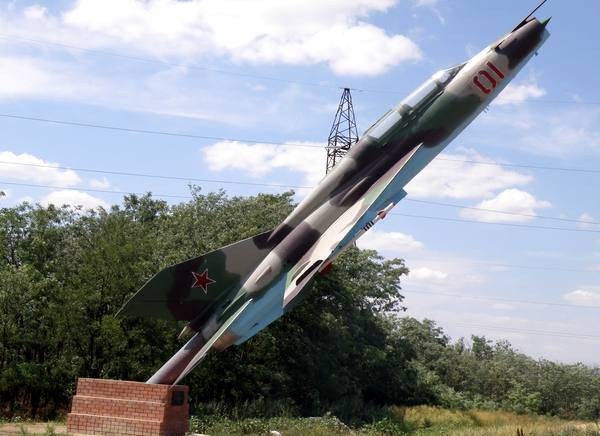 It was renamed Krasnodar school of a name of A. K. Serov (or KWAI). History of the school began in 1930, the year when according to the order of people's Commissar of defense was formed on the 30th Military school of pilots. Initially, the institution was located in the city of Chita. In 1939 the school was named Serov, who received Hero of the Soviet Union and died in the course of the military operations in Spain. In 1960, the year the school was relocated to Krasnodar.

This specialty fully complies with the educational standards adopted in Russia.

After graduating from College (in 5 years), the student receives the qualification of engineer. The school has two faculties:
flight: casual, combat activity of the aviation military units. After training are awarded the title of "Lieutenant" and qualification engineer and pilot.
technical: operation of engines, aircraft, repair them. And operation of navigation, flight systems and electronic equipment. The qualification of "military technician". The term of study at this school in 3 years.
Is the advice useful?
See also
Подписывайтесь на наш канал