How to become a military Prosecutor

From the usual attorney his military colleague is not just a different form, but the fact that oversees the legality in the Armed forces and other agencies, whose employees also wear uniforms and emblems. Among them, the Federal security service, foreign intelligence Service, Ministry of internal Affairs and emergency situations, Federal drug control service, customs. 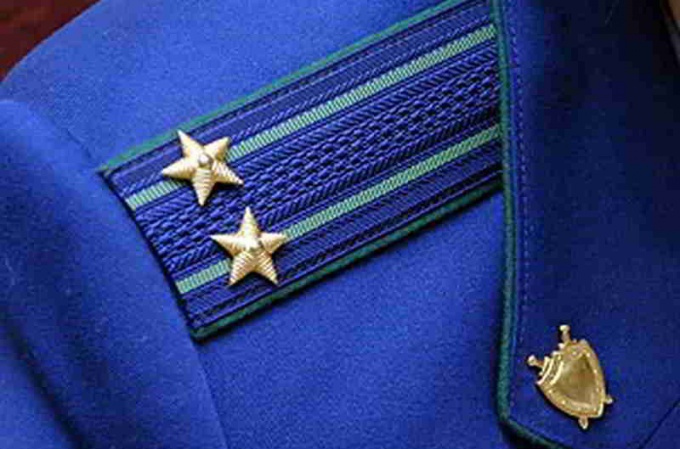 Where the student future military Prosecutor?

The main higher educational institution, which trains army and Navy prosecutors, is the Military University of the Ministry of defence. Specifically, his prosecution and investigation faculty. Another resource is the reclassification already served in the army of graduates of civil law schools.

Procuratorial and investigative faculty of the Military University of the Ministry of defense of Russia was established in July 1993 at the Military Academy of Economics, Finance and law. The following year, the Department became a division of the University.

Chance to become students of the University have only young people aged 16-22 years who had completed secondary education. For those who have passed army school or is a fixed-term or contract service, the age limit is slightly higher and is equal to 24 years.


Having made the decision to come, the future student must write a detailed and honest autobiography. Along with specifications, instruments of excellent health, have at least secondary education and a statement it is necessary to bring the local military Commissioner. He will send papers to Moscow.

In addition to the oral and written entrance exams — essays, social science and history — future cadets undergo extensive medical examination and testing by a psychologist. In addition, they pass the test in physical training.

All the physical exercises are performed by students in a single day, immediately after the medical examination. For obtaining a rating usually given only one attempt. Repetition is possible only as an exception.

The girls to become military prosecutors and investigators in our country is not allowed, so there is a clear gender discrimination.


According to the leaders of the University, due to the fact that the students of first and second courses are in fact ordinary recruits, who will become soldiers. And to build the girls a separate barracks, have them drill and exercise classes, field exercises and shooting command is clearly in no hurry.


Although the example of the Ryazan higher airborne command school in which the same girls do as a guy, says quite the opposite. In 2013 the Academy was finished, becoming the lieutenants of the airborne troops, just 14 girls from the first set.
Is the advice useful?
See also
Показать еще
Присоединяйтесь к нам
New advices