What medical universities are in Moscow

In the capital of our country there are several universities, the walls of which are trained medical professions. Among the largest universities are allocated to University, Lomonosov Moscow state University, Russian state medical University named after Sechenov. 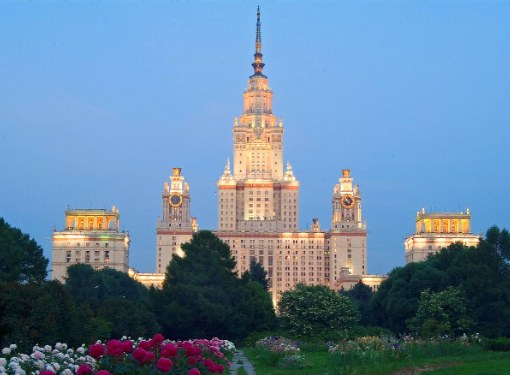 Russian state social University (RSSU) was established in 1991 by decision of the Government of the Russian Federation. The University building is located at the address: Moscow, Wilhelm Pieck street, the house 4, building 1. RSSU specializiruetsya on the training of specialists in the social field - lawyers, sociologists, psychologists, social workers, interpreters, etc. At the faculty of social medicine, adaptive physical culture and sports students who wish to associate their work with rehabilitation of the population means of physical culture and sport. RSSU there is correspondence form of training in the specialty "nursing".

Moscow state University named after Lomonosov is one of the oldest higher educational institutions of Russia. It was founded in 1755, and at the moment includes more than a dozen different research institutes, 40 departments and hundreds of departments. One of these faculties is the faculty of fundamental medicine. There are Department of ophthalmology, pharmacology, pharmacy, surgery, urology and andrology, biochemistry and molecular medicine, etc., the faculty has more than hundreds of professors, assistants and associate professors. Among the teaching staff work 12 academicians of the Russian Academy of medical Sciences and Russian Academy of Sciences, and two corresponding members of the RAMS. Lomonosov Moscow state University is located at Moscow, Leninskie Gory.

First Moscow state medical University named after I. M. Sechenov - the largest medical University in Russia. It was founded in 1758 and includes the faculty of preventive medicine, medical, pharmaceutical, dental, pediatric and other departments. The University is located at the address: Moscow, Trubetskaya street, 8, building 2.