How to behave in the mosque

Temple of any religion - a very special place where the rules of behavior established over the centuries. Today, the temples are not only a place of worship, but often tourist attractions. An increasing number of tourists, including the Gentiles, attends churches and mosques, not knowing the most basic rules of being in these places. 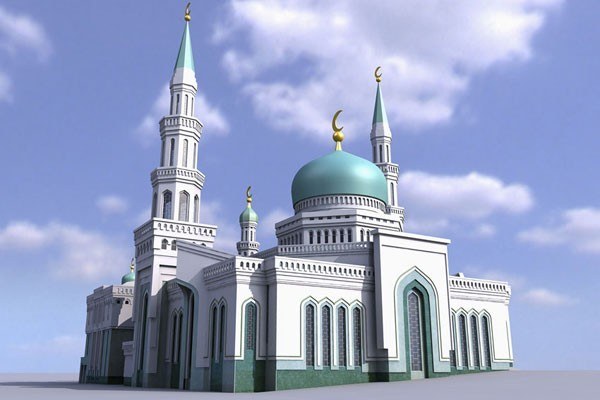 Related articles:
Instruction
1
Mosque - Shrine in Islam, the place where Muslims conduct prayers (prayers). They also are holidays, not necessarily religious, speech figures of Islamic culture, the competition of reciters of the Quran. From the minaret of the mosque is the call to prayer. Ie for Muslims, the mosque is not only a sacred place but also a place public, where you can come in sorrow and in joy, to find support and understanding, and most importantly – advice.
2
Women and men can enter the mosque through one entrance, and through different ways, but they will pray in different prayer halls. As a rule, meeting women's prayer are on the second floor.
3
The communion of a Muslim with the heterodox is strictly prohibited. Especially in the mosque. Not ladies to say to men, my own husband or guardian can communicate only on the street.
4
Women should not appear in the mosque during the critical days, clothing should cover her whole body. The only exception to hands, feet and face. The hair should be hidden under a hat. Both women and men must be dressed in clean, neat clothes in neutral colors.
5
As the floors in the mosques cover the carpets, leave shoes at the entrance put. It should be noted that peculiarity of the people in the mosque: absolutely, everyone is free to behave fairly relaxed, it is possible to sit, lie down, eat, chat among themselves. With all this, someone may perform your Salaah. But it is not necessary to talk loudly, to laugh or to speak the language, this will offend the ears of Allah.
6
At the time of the prayer all believers should take his bath and to line up in rows behind the Imam. If someone doesn't participate in the prayer, he did not have to leave the house of prayer, only remember that you need to behave quietly and respectful of worshipers.
7
There are also a number of specific prohibitions for all, regardless of gender and religion. In the mosque is strictly forbidden to engage in trade, display weapons, trying to find the lost, to raise the voice, to discuss worldly issues over sitting, to argue for a place for prayer, to spit, to emit a snapping.
8
Muslims believe that it is not necessary to mention the name of Allah, that is in vain. Idle stay in the mosque, as a rule, condemns. Impermissible contact with a greeting or talking to those who have already started their prayer or reading the Quran. If praying will notice that someone is behaving correctly or not worthy, it is his duty to do the correct point.
Is the advice useful?
See also
Показать еще
Подписывайтесь на наш канал