How to behave with the Muslim

Muslims - people with an extremely rich culture. If you have, for example, travel to a country where the predominant population is Muslim, or just meeting with Muslimsdifferent, you should review the standards of conduct and features of this culture. 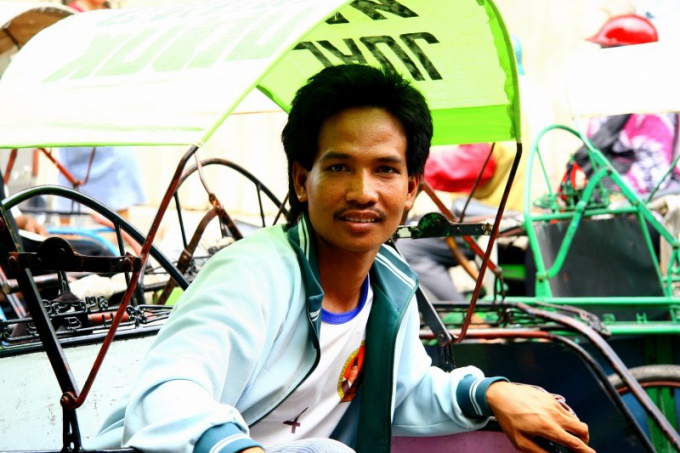 Related articles:
Instruction
1
Be extremely polite. Muslims are quite closed people, so do not specifically violate their space. Arrogance and rudeness towards them can be costly to you, especially if you went on holiday to a Muslim country.
2
Do not drink alcohol. In some countries prohibits consumption of alcohol on city streets. Acceptable considered such action only in bars and hotel rooms. Islam involves abstinence from alcohol, so it's best to refrain from alcoholic beverages in the presence of a Muslim, who respect the traditions of his people.
3
Not to speak of a male Muslim first, if you are a woman. According to customs, the woman has no right to be the first to start a conversation with a man. She could answer him only if he spoke to her.
4
Choose the right clothes, being in a country where the main religion is Islam. Of course, it may seem that it's not a big deal, but do not forget that you are a guest and should be respectful to those around you, the people of the country. Refrain from tight pants, plunging necklines and provocative outfits. Prefer long skirts. Pokazyvaya a head scarf.
5
If you need to buy something from a Muslim, be sure to haggle. As a rule, markets are initially set prices in two or even three times higher than those for which the owner is willing to sell the product. Muslims are true masters in dispute and bargaining, so be extremely inventive. It would be better if you will provide an opportunity to bargain to the man. The likelihood that you will get the product cheaper, will increase significantly.
Useful advice
Muslims can be found in any country. Often they are not ardent followers of Islam and may not observe all traditions without exception. Therefore, behave with a Muslim the same respect, as a representative of any other religious movement.
Is the advice useful?
See also
Подписывайтесь на наш канал