How to do nikah

The tradition of nicknames in our country is respected for Muslims enviable, that is, constancy, in different historical periods. Most often conduct the marriage in our days is more a tribute to tradition, rather than following the internal laws of the faith. Although the latter is also quite common. 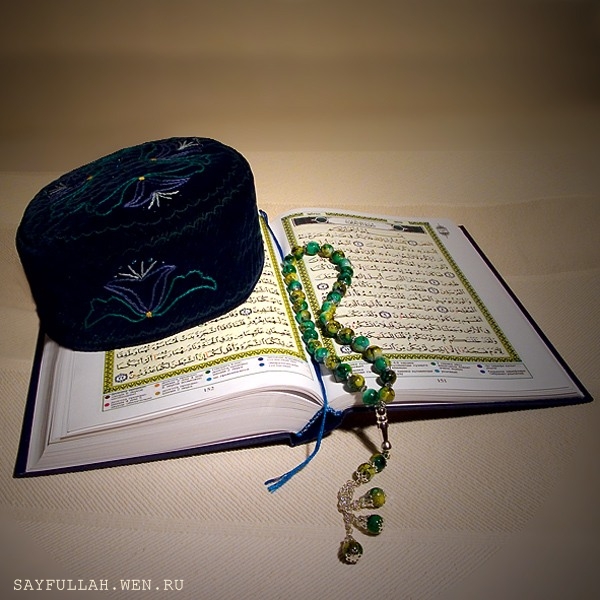 Related articles:
You will need
Instruction
1
Nikah is Muslim marriage ceremony, which can be mapped to accepted at Christians wedding. Traditionally nikah is carried out by relatives at the bride's home, forces her relatives. Although the trend is now to conduct the nikah in the mosque, but in most cases the Mullah or Imam invited home.

When you select a date for the ceremony, keep in mind that the nikah is not read during the Muslim fasting – "fasting". 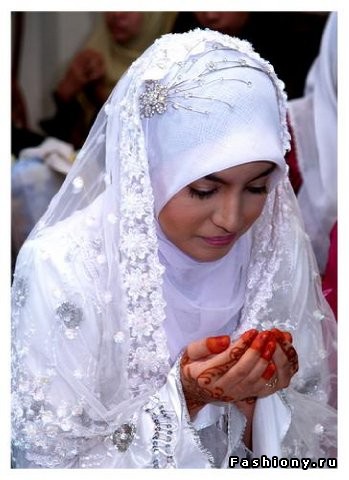 2
Keep in mind that during the reading of the prayers in the marriage the bride and groom will also need to say a special prayer. And if you don't know the words to the prayer, to ask them from the mullahs in the day when you agree with him about the date of the marriage. Learn them in advance.

To participate in the rite of marriage, invite a witness (also a Muslim); two men or one man and two women. Of the guests, mostly, even there are only the closest relatives.
3
During the ceremony, all must be dressed appropriately. Men cover their heads with a skullcap. Women in headscarves and dresses, covering the legs up to the calves and hands up to the wrists. Ideally, the bride should be dressed in hijab. 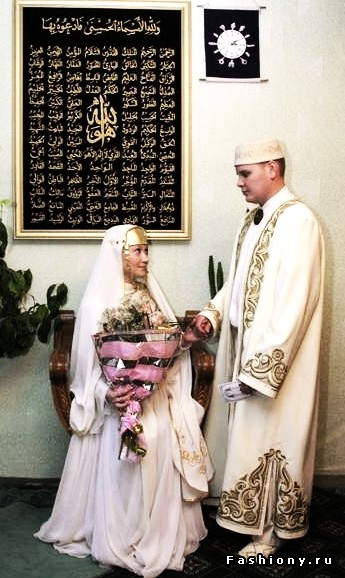 4
On the holiday table is invalid spirits. There are certain traditional dishes that needed to be put on the table when making a marriage. It's a soup with homemade noodles, served as a first course. The second – boiled meat with potatoes and a dressing of browned onions and carrots. And belish, is pie stuffed with meat and potatoes. Tatar cuisine is famous for its dishes made of dough and therefore on the festive table on the occasion for which the marriage must be present with a selection of pastries. This gubadiya - pie with rice, raisins, evaporated apricots and sweet cream cheese. Also put on the table attributes a festive wedding table – Chuck-Chuck, triangles (pies with potatoes and meat) and honey. 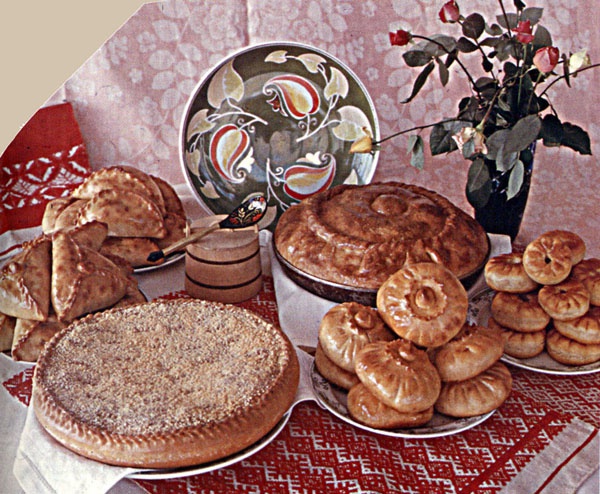 5
The groom needs to be present in the form of two baked stuffed geese, one of which is during the meal, cut up the groom's father and the other relatives of the groom customarily carry with them. A pair of geese symbolizes the newly formed couple. 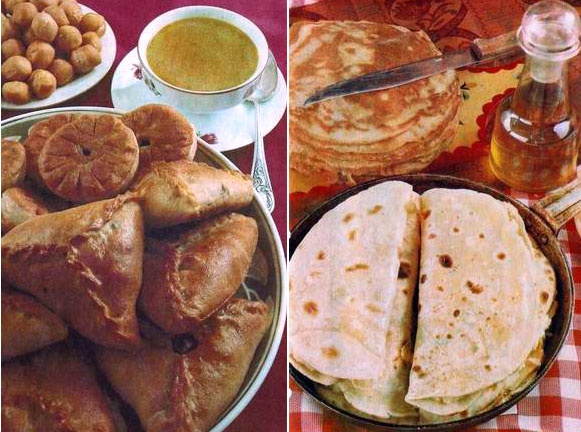 6
At the table all guests must be seated in a particular order, the Mullah at the head of the table. Read the welcome prayer. Before reading of the main prayers, the priest asks the bride and groom, witnesses and relatives about the presence or absence of circumstances that may prevent the marriage. Then, according to tradition, he explains to the bride and groom, what is nikah, what obligations it imposes on matching this rite. Followed by the main prayer. In the process of prayer, the Mullah asked the bride and groom and their mutual consent that they must confirm the triple repetition of the prayer.

Then the Mullah asked the groom so-called "Mahir", quite simply, a gift to the bride. Traditionally, the mahr acts as any gold jewelry, so get ready for it, purchase it ahead of time. 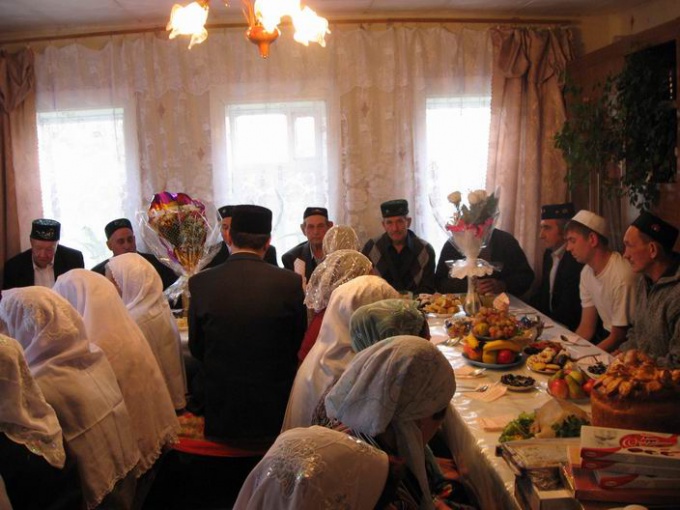 7
Before the end of the prayers, all present must stand up and give each other "sadaqah". So in the Islamic tradition is called a donation in honor of the Almighty. Usually it's money from 10 to 100. Transfer money folded in four, covering them with his hand.

After the prayers the priest gives the newlyweds farewell and tells how they should conduct themselves in marriage. Followed by greetings and wishes from guests.

When the ceremony comes to an end, you can move on to the festive meal.
Note
If one of the spouses is a Muslim and has no desire or ability to accept Islam, it may serve as a barrier to marriage and the ceremony of nikah. But if you agree to accept the Muslim faith, before holding the marriage performed first convert to Islam.
An obstacle is also nerastorgnutogo earlier marriage.
Is the advice useful?
See also
Подписывайтесь на наш канал