How to perform namaz woman

The prayer is a duty of a Muslim. Muslim scholars developed a right conversion to God, which depends not only on time of prayer, but from the floor of the believer in the female prayer has its own specifics. 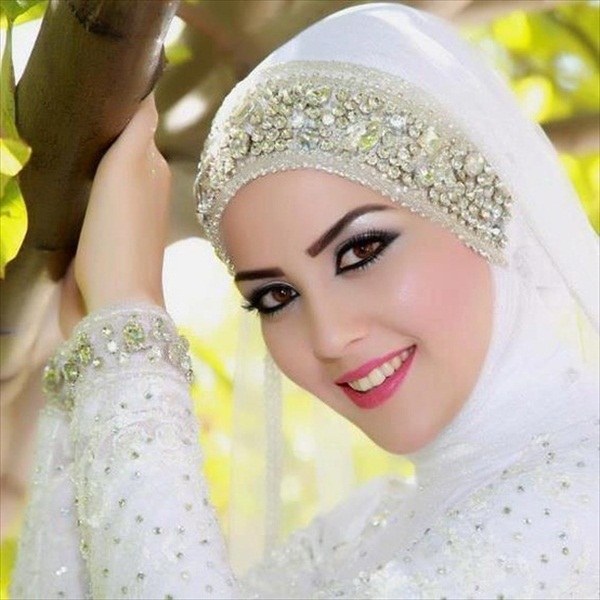 Related articles:
Instruction
1
Find out whether you can pray. The state of women during menstruation, postpartum bleeding or gynecological problems, accompanied by bloody discharge, is considered unclean, so it needs to wait until after these States, and to pray later. While pregnancy is not a hindrance to prayer. In the later stages of pregnancy if the woman is hard to bend, she can pray sitting, and in the case of severe condition, for example, disease - even lying down.
2
Properly prepare for prayer. To do this, you must make wudoo ' is to wash hands to elbows, feet to the ankles, ears and face. Full, ' or ghusl, it should be in that case, if before prayer, Muslim woman have engaged in sexual or relationship she recently ended the bleeding. Also women want to erase the nail Polish, as some Muslim scholars consider ablution void if the toenails were painted. Clothing should be clean and meet the requirements of Islam the woman should be covered all body except face and hands. Clothing should not be form-fitting or transparent, should not restrict movement or sliding, as the Muslim prayer involves prostrations.
3
Select a suitable place for prayer. A woman can pray at the mosque in a special women's room, however it is allowed and the prayer house. Most importantly, to be able to determine in which way is the Qibla, as it is at this party it is necessary to make the bows. You need to consider that although the Muslims during big holidays often make collective prayers in the street, this applies more often to men - women prefer to pray in solitude or in the company of believers of their gender.
4
Prayer in accordance with the requirements of Islam. The procedure for prayer is almost identical for women and men, with rare exceptions - for example, when a man should raise his hands to the head, female crossed them on his chest. It is also believed that a woman should pray modestly - not supposed to talk too loudly.
Useful advice
If a Muslim woman wants to decorate their nails, not washing nail Polish 5 times a day for each prayer, it can use stickers that can be removed and washing hands, stick back after the prayer.
Is the advice useful?
See also
Показать еще
Подписывайтесь на наш канал