How to identify the engine model

When replacing units and assemblies of a car is often required to determine the engine model. Use this information to pick the right replacement parts or ordered new motor for the car. 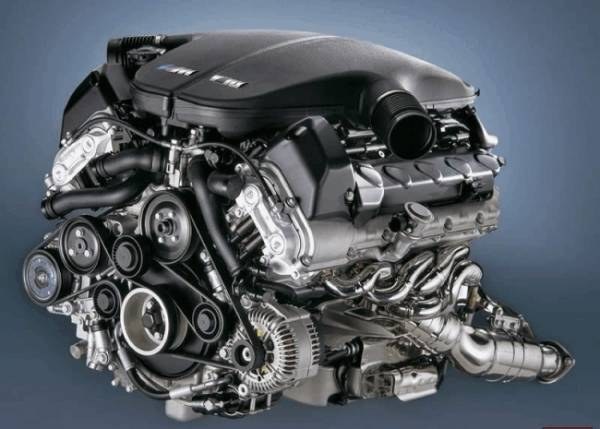 Related articles:
Instruction
1
Identification car engine starts with a number, which usually is applied on the left side on the special platform located on the cylinder block. Marking consists of two parts – descriptive, consisting of six digits and index – of eight characters. The first sign in the form of Latin letters or numbers – is the year of manufacture of the engine. For example, nine matches 2009, letter And – 2010 and – 2011.
2
The first three digits of the descriptive part indicate the index of the underlying model, and the fourth is the index modification. If the index modification is absent, a zero is assigned.
3
The fifth digit represents climatic modification, and in last place is usually the letters stand for a diaphragm clutch (A) or EGR valve (R). On vehicle models from the VAZ model and the engine number is stamped behind front of cylinder block.
4
For vehicles of the Gorky automobile plant (GAZ) is characterized by a different location of the engine number in the lower left side of the engine block. The Toyota engines are the first digit indicates the ordinal number in the series and the second series of the engine. For example, the engine 3S-FE 4S-FE with the structural similarity differ from each other only a displacement.
5
The letter G stands for belonging to the gasoline engines with electronic fuel injection and, as a rule, chargeroom or turbocharged, F – cylinders with four valves and two camshafts with separate drive. T indicates the presence of one or two turbines, Z – supercharger (for example, 4A-GZE) E – electronic injection, S – direct injection and X – hybrid engine.
6
Marking engines Nissan contains even more information. The first two letters indicate the series, the next two – volume. To obtain the volume in cubic centimeters, should this figure be multiplied by 100. Engines with 4 valves on the cylinder are marked with a letter D, adjustable timing – V, with electronic multi-point injection. gasoline engines Have the designation S, in the presence of one of the turbine – T, and the two turbos – TT.
7
Marks of Mitsubishi motors in the first place provides information on the number of cylinders. About the type of engine, say the letters A and G (DIC), and D (diesel). Marking of diesel engines can complement letter M, indicating the presence of the fuel high-pressure pump with electronic control. The next two digits indicate the series, and the letter T – the presence of the turbine.
Is the advice useful?
See also
Присоединяйтесь к нам
New advices