What will happen for failure to pay traffic fines 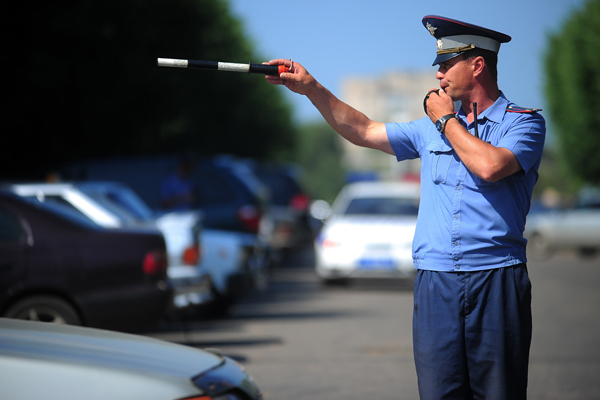 How long you need to pay traffic fines

After discharge of the fine by the inspector of traffic police the driver has ten days to appeal the decision. Ten days after imposing a fine, the punishment will come into force. To pay the penalty should be not later than 60 days after the entry of sentence into force.

If after 90 days after the judgment, the traffic police will not find evidence of payment of the fine, the materials of the administrative case will be sent to the bailiffs. They are required compulsorily to collect the unpaid penalty.

Do not rush to throw away the receipt, because the traffic police on the cause of all kinds of lining of a technical nature quite often require drivers to re-pay a fine. Such precedents already were. In this situation, the receipt will be proof of the absence of debt.

What is the penalty for being unable to pay the fine

In that case, if the fine is not paid, the violator are waiting for approval. In particular, it can:

What is the Statute of limitations on collection fine

The penalties also has a Statute of limitations. It is two years since the entry into force of the resolution on offense.

Information about all of their fines for traffic violations and debt can be found on the official website of the state traffic Inspectorate.