How to determine the make of the car

Some people, far from the world of cars, it can be difficult to navigate in a huge number of brands and models of machines. And they are often limited by the epithets "so small , "Reds or "jeep , although all brands of cars have their identification badges and unique elements of design and the body. But you can learn to understand this sea of cars, and become, if not expert, then at least a lover. 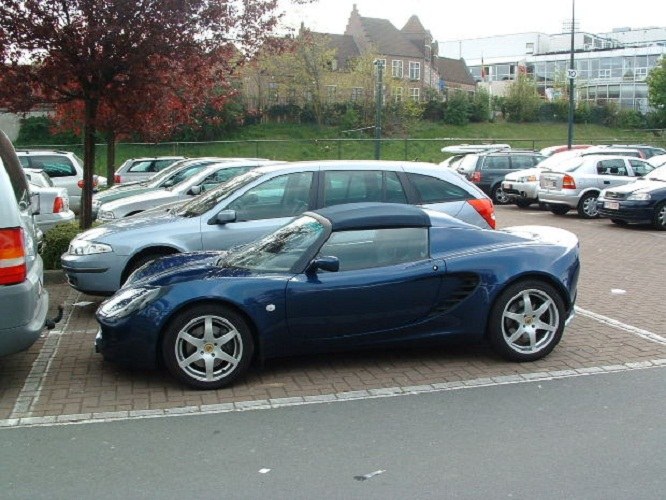 Related articles:
Instruction
1
The biggest difficulty in defining the brand cause car rare exotic. However, in Russia they are on the road you will meet infrequently. More questions with the identification of the cause American and Italian manufacturers, whose models are not supplied to our market. Among the well-known American brands in Russia have the Dodge emblem which is the head of argali. Many confuse this with the bull emblem, which is depicted on the nameplate of the sports car a Lamborghini.. And although the latter found on the road much less remember – the Italians don't make SUVs and pickups, unlike the American concern. In General the theme of animals can often be found in the emblems of a car. Peugeot considers a symbol of their cars lion Skoda – green bird.
2
If the emblem is a monogram or intricate abstraction, to be sure: you are a masterpiece of the Chinese automotive industry. And if there is still a number of numbers instead of the model name, you will not go wrong. The exception is the complete antithesis of the Chinese cars – Maybach. The emblem resembles a rounded triangle with two letters M in the center. The Chinese have already started to use a similar label on one of their brands. Of course, look at the machine itself: Maybach – car luxury, the design of which immediately attracts attention.
3
In the absence of the logo on a car, try to determine the brand on the specifics of the structure of the car body. Most manufacturers follow in the lines of a specific design. From the same us machines body design is quite aggressive, with a powerful bumper, wide arches and platform. Japanese cars have a more rounded shape, large headlights, the original grille. French cars, Renault, distinguished by a kind of pretentiousness form of discrepancy between the size of the Luggage compartment hood, inflated flanks.
Is the advice useful?
See also
Подписывайтесь на наш канал