How to configure satellite ABS

The use of satellite television has significantly simplified access to programs of high quality. Thanks to him, you can watch the TV channels without being tied to a certain cable provider or a broadcasting station. The main thing that was free direction to the satellite and the antenna is in its coverage area. To align your satellite dish is easy, you have to follow a certain sequence. 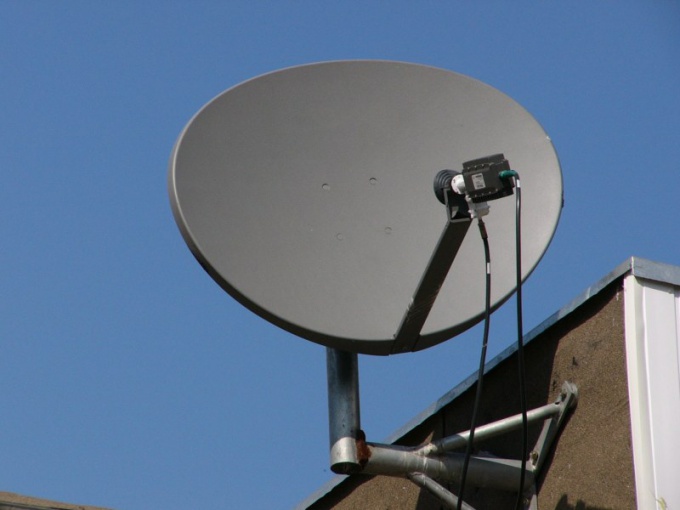 Related articles:
You will need
Instruction
1
Select a location to install the satellite dish. The satellite ABS 1 located at 75 degrees East longitude, so in this direction should not be tall trees and high-rise buildings that can block the signal.
2
Consider the diameter of the satellite antenna, since it depends on its age. To receive signals from the satellite ABS enough of 0.9-1.2 m diameter mirror.
3
Use on a satellite dish antenna universal Converter.
4
Install a satellite dish in a place where it will be inaccessible to vandals and protected from the wind. Thus you will always have a great signal.
5
Calculate the elevation angle and the azimuth of the installation of the antenna, i.e. its inclination relative to the horizon. Use the website http://www.dishpointer.com/.
6
Enter the name of your city in English and a comma country. At the bottom of the tab, select the satellite ABS 1 75E. The map will be a green color shows the direction of the satellite.
7
Turn the antenna in that direction. The tilt angle will be a value – elevation, rotate the Converter at an angle in the line LNB Skew.
8
Connect the output of the Converter via coaxial cable with the socket of the satellite receiver LNB. To do this, use F-connectors.
9
Connect the receiver with a cable of type "Tulip" to the TV. Then turn the receiver on and set to the satellite ABS 1 75E. Below are two lanes, the power and signal quality.
10
Start to move dish left to right and Vice versa. Raise or lower it one degree dish after each round.
11
After the installation of the signal, get him strong values. Sample fine setting by turning the Converter.
12
Scan the satellite by a receiver, and then save the values of transponders. If they were found not all menu tuner enter them manually.
Is the advice useful?
See also
Присоединяйтесь к нам
New advices