How to treat a severed tendon

Damage tendons occurs typically as a result of open trauma. Most commonly observed damage to the tendons of the hands and fingers, own the patellar tendon, Achilles tendon, long biceps, and quadriceps. 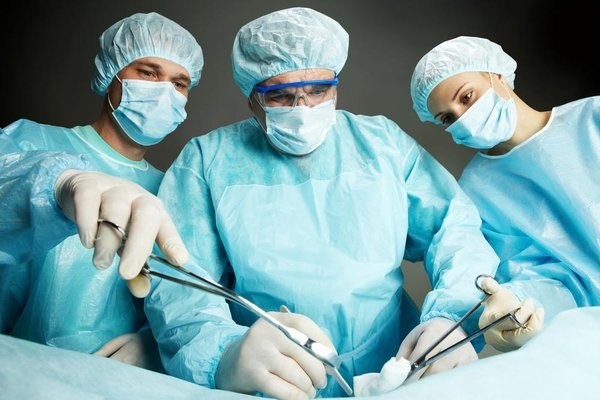 Treatment of injuries of tendons of hands and fingers

First aid for a severed tendon is the treatment of the wound, the imposition of aseptic dressings, fixing damaged organ by means of the bus, the introduction of tetanus toxoid. Treatment of severed tendons of the hand and fingers is carried out in stationary conditions. The wound impose the primary tendon seam. The imposition of primary suture, the surgeon must carefully restore a bed for the tendon to recreate the sliding device, as it depends largely on the final outcome of the operation.

If the wound is dirty or is torn, the torn tendon to impose primary closure is not recommended. In such cases, process it and waiting for her healing. On the damaged tendon suture is applied only after a couple months. For damage on the palm is the best removable seam, made of nylon, a nylon or fine metal thread. In chronic wounds, tendon excised and replaced with tendon graft. To restore the function of damaged limbs is appointed medical gymnastics, it should be done from the first days after surgery to full recovery. At the same time apply physical therapy.

How to treat tendon injuries

Damage to the Achilles tendon, own ligaments of the knee treated by surgical intervention. When rupture of the Achilles tendon, as a rule, it ends the doctor connects without difficulty. In some cases, the gaps between the ends of the tendons resorting to the simultaneous flexion of the tibia in the knee joint and plantar flexing the foot. When chronic injuries of the Achilles tendon doing plastic surgery with the use of transplant from the broad fascia of the thigh. After the operation, the extremity is fixed plaster cast for up to 2-3 weeks. After the plaster is removed the patient is prescribed a warm bath, medical gymnastics and massage of the muscles. Full load on the injured limb is allowed not earlier than after two to two and a half months after surgery.

Damage to the tendon of the long head of the biceps are treated with surgery in which a torn tendon is sewn. Then fix the limb on the wedge pillow for a period of 2-3 weeks. In injuries of tendons of the quadriceps is also used operative treatment: the patient is sutured with subsequent fixation of the limb. Subsequently, the patient is prescribed physiotherapy, thermal procedures, massage.
Is the advice useful?
See also
Подписывайтесь на наш канал