How can one get military training

For military training can get any citizen of the country, which is in stock. It is necessary to be registered at the military Commissariat at the place of registration, since it is this body decides about the call charges. 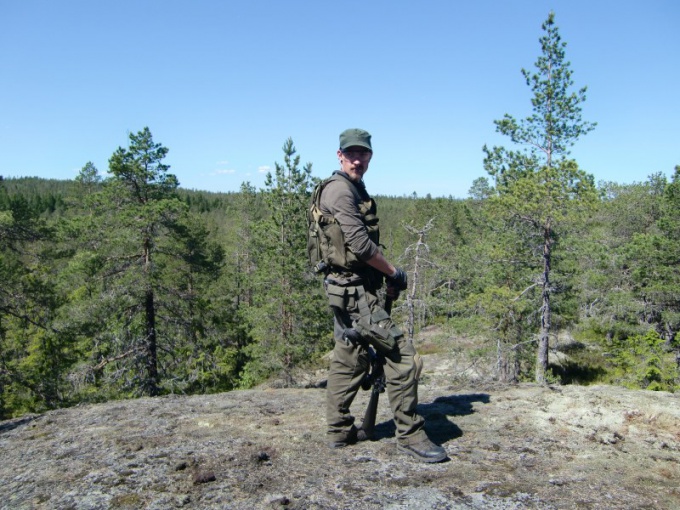 Related articles:
To go for military training on its own initiative, the citizen of Russia can not, because the necessity of such fees is determined by the Ministry of defense and other authorized bodies. To volunteer on collecting only those persons who officially reside in the reserve, are registered in the military Commissariat at the place of registration. The immediate challenge to such events is the order of the military, which reported on the location and timing of fees (usually need to arrive directly to the police station or other collection point). For calling on specified activities person also must not be subject to certain statutory exceptions.

Who are not cause for military training

For military training can be called any citizens who are in reserve or in reserve. In this case, the exception is women, police, other bodies of internal Affairs, the civilian personnel of the army and persons working directly on some types of transport (air, water court). In addition, exempt from fees teaching staff, the students, many children residing in the territory of another state entity, some other categories of citizens. Also, the absolute grounds for exemption from any activities related to the performance of military duties, is the presence of criminal convictions, open criminal case, appointed punishment in the form of deprivation, imprisonment, obligatory or corrective works.

How much time are continuing military training

The law determines the possible frequency of calling the citizens to undergo military training, the maximum time frame for their implementation. It should be noted that there are training and test fees, the duration of which is counted separately. The maximum duration of one military fee for being in stock citizen is two months. Also limited the overall term fees that could be called up reservists face. The specified period is twelve months. Note that the military commissariats, other authorities can cause one citizen to such events more often than once in three years. It is also forbidden to bring to passage fees a recently discharged soldier (for two years after the date of dismissal).
Is the advice useful?
See also
Присоединяйтесь к нам
New advices