How to find out where they sent the recruit

Until the arrival of the soldier at the recruiting station, he and his parents can be unaware of the exact location of the service. However, there are ways to find out where sent to serve your relative or friend. 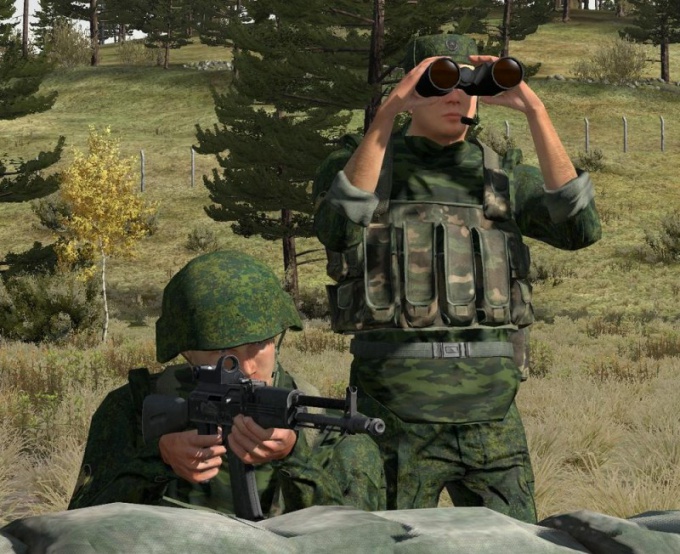 Related articles:
Instruction
1
You'll hear the soldier with a message about where he is. This is to be expected through at least two or three days after the call. First, future soldiers gather at the distribution point, and after that send for them in a certain part. Because cell phones are removed, the contact should be expected only after arrival to the unit. From there, soldiers will be able to call using business phone or mobile, who allowed it to store. For example, possible to use the phone the officer with his permission.
2
Call the recruitment office at the place of residence of the soldier, in which he is registered, or visit the institution personally. If you have ties with him, you should give information about it. Usually the information to the military enlistment office reach for a week after the arrival of the soldier to part, so focus on this deadline.
3
Find out the necessary information from the letter that should come to the parents of the recruit. It will indicate the location of the part number and kind of troops. Such a letter can go at up to three weeks, so by the time you can get a letter from the soldier. But the speed of delivery will depend on the distance between his current location and home, as well as the peculiarities of work of mail in a particular region.
4
If you only know a number of military unit, you can learn her address. For this you can use an Internet search. There are also various databases, which involve ' military units. Usually they are structured by city. For example, the contacts of such institutions in Rostov-na-Donu can be found at the following reference site: http://www.ros-tov.ru/help/list.php?ID=7858 Similar data also exists for other cities.
Is the advice useful?
See also
Присоединяйтесь к нам
New advices