How to recover military service

As in any other profession, in the military, there can be various circumstances which entail dismissal from military service. Given the fact that servicemen are currently substantially improved, many former military, you may want to be reinstated. How is it really? The answer to this question is not unequivocal, it depends entirely on the circumstances of the dismissal from the armed forces. 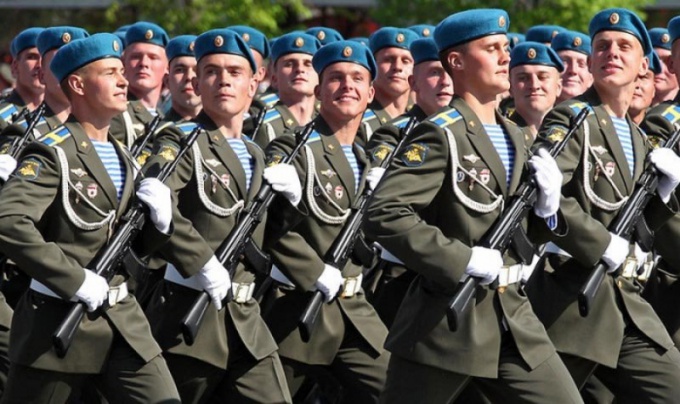 Related articles:
Instruction
1
Dismissal from military service can occur in different circumstances. It is from these circumstances depends on the possibility and the restoration of former military on service. In cases where we are talking about unreasonable or unlawful dismissal, and dismissal carried out with violation of norms of the Federal law "On military duty and military service", the recovery service is carried out in a judicial order.
2
In such circumstances, the dismissal will consult with a claim for the restoration of local judicial bodies, attaching to the claim the justification of the illegality or unreasonableness of the dismissal. Based on the decision of the court revoked the order of dismissal, the citizen is restored to the military service with mandatory compensation for losses incurred during the whole period of exercise of duties.
3
In the case when there was a dismissal for your personal request, or in connection with staff reduction, restoration is not possible. However, law and practice of admission to military service , the possibility of a new contract, provided that the age limit of stay on military service has not been reached at the time of dismissal.
4
Finally, the third likely reason for the dismissal is a violation by military personnel of the terms of the contract, on the basis of which the dismissal was carried out. Usually in such cases we are talking about the violation of service, failure to respect the rules, also the reason may be the crime, a conviction, etc. This is the case when the recovery path is closed, since the return to service will require a new contract, and service personnel rarely agree to enter into this agreement with the military, fired under such adverse circumstances.
Is the advice useful?
See also
Подписывайтесь на наш канал