How to get to Chechnya at war

Officially, the fighting in Chechnya has long been discontinued, unofficially, continues to this day. But despite all the hardships and deprivation, some young people still aspire to find yourself in the former theater of war. The reasons can be different: financial reward, personal problems or desire to help the country in the aftermath of the war. 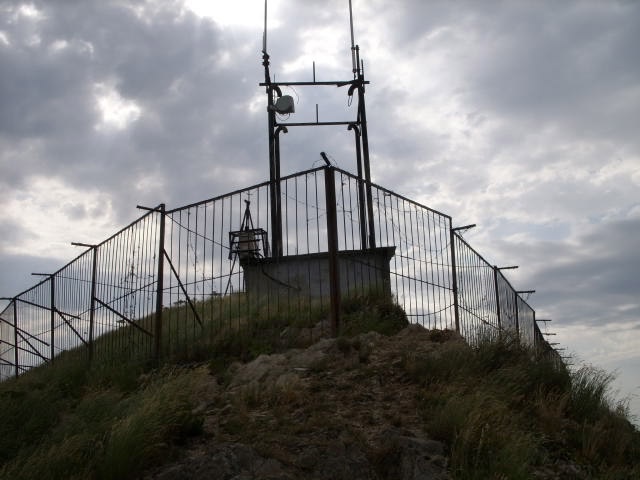 Related articles:
Instruction
1
Pass military service in the Armed Forces of the Russian Federation. If you were serving in Chechnya (until 2006), then, in the case of a contract, you may be referred to the region as a military expert on this region.
2
In the case of a positive decision about the direction of you in Chechnya (special preference is given to persons with 1st category – "fit in the 1st place"), to make a long-term contract with the appropriate person. You can sign a contract with the commander of the military unit in which he is serving, and can personally contact the local recruiting office for medical examination and psychological and psychiatric examination. The age limit for contract is 40 years.
3
Proceed to work in the interior Ministry after service in the army. Establish yourself a knowledgeable and skilled employee. It is necessary to show good results on the certification tests. A year after starting work in the police or interior Ministry troops you can send on a long business trip to the Caucasus. For all the time spent in Chechnya, you will be paid the allowance at double the rate.
4
He graduated from the law faculty will do service in the FSB. The FSB is closely in contact with all the leading universities and conducts continuous recruitment of staff from among the graduates of these universities do not have "red" diploma). In terms of the work of this Department is one of the most important points is the constant monitoring of the situation in the Caucasus. If you zarekomenduete himself as an employee, the right to security in the region, you can recommend for one of the positions in the local branch of the FSB.
5
He graduated from the faculty of journalism. While studying try to enlist the support of local officials and national media holdings. For the collection of information and its subsequent processing cooperate with bodies of internal Affairs and military commissariats, illuminate their activities in the local media. Upon graduation, based on the positive characteristics of these offices you'll be able to get a job in publications or on TV channels that are constantly informing the Russians about the situation in the region.
Is the advice useful?
See also
Показать еще
Присоединяйтесь к нам
New advices