The army of Russia and some former Soviet States continues to accompany such an abbreviation as DMB. She goes out of military language, even though its original meaning has ceased to be relevant today. 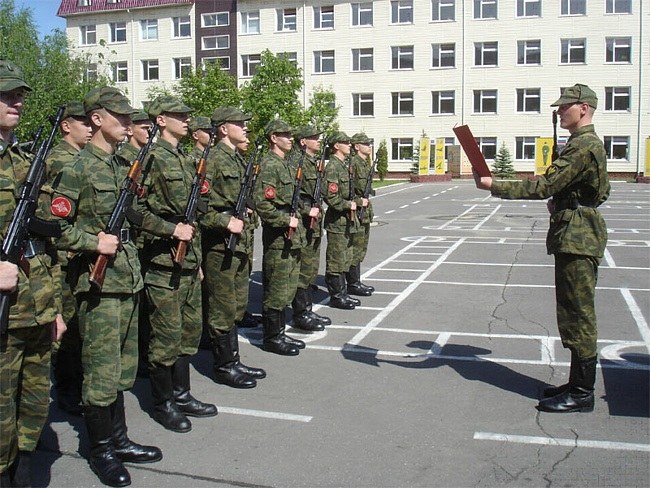 The origin of the term

DMB is an acronym that stands for "demobilization". This concept is opposite to the concept of "mobilization", i.e. the transfer of the armed forces and the country's economy from peacetime to war footing.

Mobilization, in the original sense of this word in modern Russia, was conducted. The Russian Federation conducted the annual conscription, mobilization, however, it can not be considered. Domestic troops were mobilized, for example, during the great Patriotic war. Accordingly, in 1945 the Soviet authorities announced the demobilization.

Despite this, the term "demobilization" continues to be used by Russian servicemen who were held or continue to undergo military conscription. Under DMB they mean the process by which a person retires in the stock at the expiration of the term of his service.

However, retirement is not equivalent to demobilization. These two terms refer to different processes and have significant differences. Demobilization broader concept, it relates to the whole country.

DMB in the modern army

The acronym DMB received modified reading in the army. As derived from this term uses the word "demobilization". It is used in relation to the soldier who finishes military service or have already left. Dembele sometimes referred to as the process of dismissal of the military man (the care service).

The very reduction of the DMB, the military is often used when applying tattoos on his body or in other forms of artistic creativity. There are many army songs where used this abbreviation, and in 2000 in Russia came the Comedy film "DMB", is devoted to military service.

The tradition of returning from military service

In Russia and some former Soviet States military discharge is accompanied by a feast. "Dembele meet in a big way, especially in rural areas. The meeting includes various rituals that are invented by the military personnel.

One of the traditions is the tailoring of "discharge" form, in which man, the last service back home. Apply additional attributes (chevrons, aiguillettes, etc.), which testifies to the special status of the former soldier. This form can be worn on the last day of service, and after quite a long time.
Is the advice useful?
See also
Присоединяйтесь к нам
New advices