What are the standards in kettlebell lifting

In kettlebell lifting, there are bit standards. They are based on the number of lifts weights for 10 minutes. Depending on the category, the weight of the kettlebell and the weight class of the athlete is required to lift a weight different number of times. 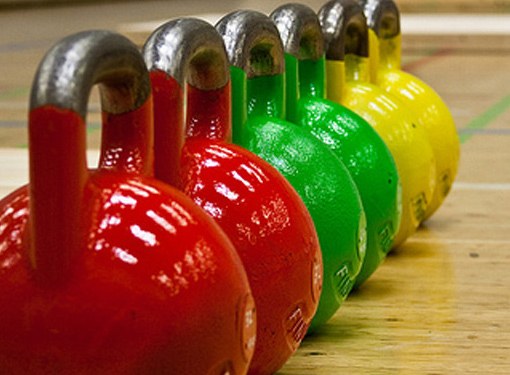 Related articles:
The basis of kettlebell lifting is the lifting weights in a standing position maximum number of times in a certain period of time.

In kettlebell sport men compete in two disciplines, and women in the same discipline. The Foundation of kettlebell lifting for men is a classic biathlon, consisting of the snatch of the kettlebell with each hand and push the weights from your chest with two hands.

Until the 1940s, years of kettlebell sport, as a discipline, did not exist. There were some enthusiasts who were doing weights for their own development. However, weights, sports equipment, have a very long history. The earliest historical records about them date back to XVII century.

Men in classical biathlon, the following norms (based on the number of lifts weights for 10 minutes):

In the weight category of 58 kilograms of the first class is awarded for 80 lifts weights 24 kg, the second - 60 upgrades, the third is 40. When you receive a youthful format uses a weight of 16 kg. the First youth is given for 120 rises, the second Junior - 85 and the third youth - over 50 ascents.

In the same weight class in men while performing the jerk long cycle the first digit is given for 69 aftershocks kettlebell weight of 24 kg, the second in 56 and the third - in 44 push. The title of the CCM is awarded for 48 shocks weight of 32 kg, MS - 57, and msmk - 75 aftershocks.