How mosquitoes fly in the rain

To escape quickly from the shower tend not only people, but animals. Birds and insects in rainy weather do not fly. However, if left in the rain open the window, the room will fly mosquitoes. 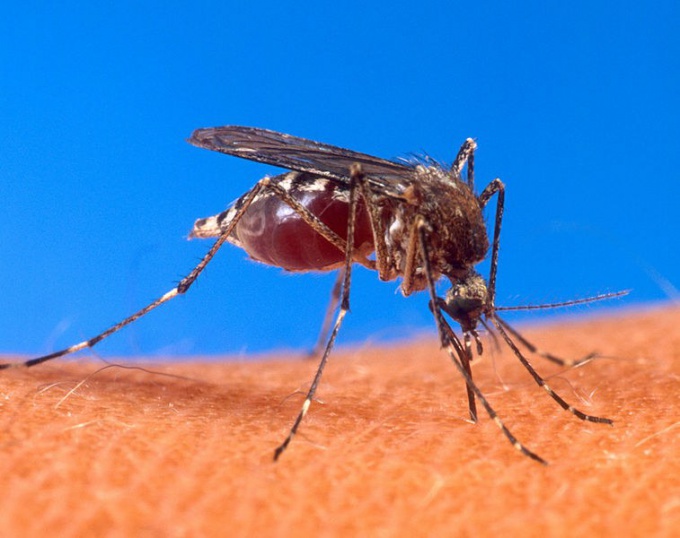 Mosquitoes is a relatively small and rather fragile-looking insects. However, they show a surprising vitality, and continue to bite us in spite of the many protective and deterrents. But the most striking feature of this insect, you can call him the ability to fly in the rain.

For mosquito a direct hit by a raindrop is about the same as falling three-ton truck on man, that is instant death. Ordinary rain drop weighs about 50 times more of a mosquito, and if it hits the insect, sitting on a horizontal surface, then kills him. Nevertheless, the mosquitoes still is able to move in the rain.

Recently in the journal Proceedings of the National Academy of Sciences published an article in which the dynamics of the collision of raindrops and flying mosquito is considered from the point of view of physics. To understand the basic principles of interaction of the insect with a straw, the researchers used high-speed camera shooting. The experiment was conducted in a special unit, where for the rain simulation was used to spray with a pump.

The average size calf mosquito is 2-3 mm in width and height and about 7 mm in length and weighs 2 milligrams. A drop of water weighs 100 milligrams and its diameter is 2-3 mm. Considering the average frequency of falling rain drops and their speed is about 9 meters per second, we can conclude that the clash of insect and drops will occur once in 20 seconds.

Scientists were able to determine that at impact of a drop on the insect's feet tumbles sideways. If the hit falls into the body of the mosquito for some time moving down together with a drop of about 60 mm, and then leaves her. Thus, the insect may be quite safe to fly in the rain. However heavy rain is the mosquito death threat as a frequent jet can nail him to the ground.