Where is the Leningrad station

Leningrad railway station of Moscow, also previously known as Nicholas (1855-1923) and October (1923-1937) is a major transport terminal of the Oktyabrskaya railway. It was opened in 1849 and carries out passenger departure. Available to "clients" of the Leningrad station has 6 platforms equipped with 10 ways. 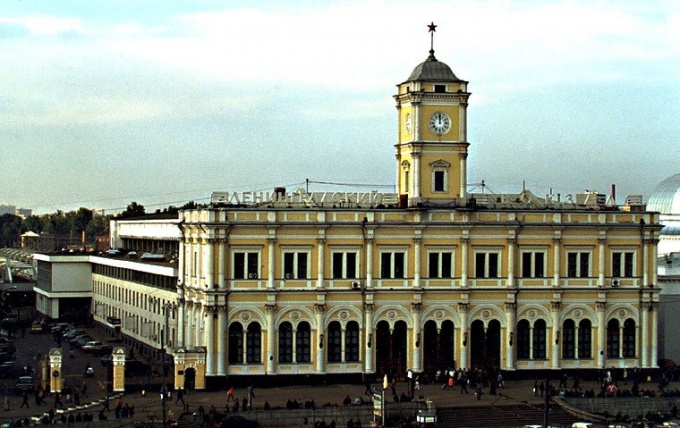 Where is the Leningrad station?

The location of the station is Komsomolskaya square, which also hosted two station, Yaroslavsky and Kazansky. Therefore, the second and the informal name of this place – "three stations Square". It is located close to the ring and radial stations "Komsomolskaya".

In Imperial times, when the throne was occupied by the second of the rulers of the Romanov dynasty – Alexei Mikhailovich, Komsomolskaya square was called Kalanchevskaya due to the fact that it was a wooden tower-tower. The new name of this place bought in 1933, when the area was renamed in honor of the Komsomol, who built the first Moscow metro, the first line which passed just under the area.

Location the Leningradsky station and its development Metropolitan residents constituted in the 14th century moorland with a large pond (approximately 23 hectares), which was then called the Great, and then Red.

The territory, which is the Leningrad station, the famous and due to the Artillery yard, burnt in 1812. According to historical records, the explosion then just shook the whole capital, and was heard for many miles around.

Another interesting fact is that currently right in between Leningradsky and Yaroslavsky railway stations at a depth of 1.5 meters is a cable line with a voltage of 220 kV, which connects the two powerful substation – "Bloch" and "prison".

How to get to Leningrad station

The exact address of one of the three stations – Komsomolskaya square, building 3. The easiest way to get to him is underground. Next to sending trains to the Northern capital, Estonia, Finland and other cities of the North-West of Russia is a ring station "Komsomolskaya" located between the annular "Prospect Mira" and "Kurskaya".

The exit from the underpass of the station "Komsomolskaya is located literally 30 meters from the Leningrad station, the Yaroslavl station. The absence of traffic jams and high speed data make the method fast and easy, but you must remember that during rush hours the subway exit may take much more time than usual.

Close to Leningradsky station, there are stops other public transport. The buses numbers 40 and 122, the trolley 14, 22 and 25K, and a little distance goes the route of tram №7, №37 and №50.
Is the advice useful?
See also
Показать еще
Присоединяйтесь к нам
New advices