How to get to Dolgoprudny

Dolgoprudny city, despite the small distance that separates it from Moscow — 18 miles — has its own special and unique aura. Here is the ensemble of the former manor Vinogradovo, which at different times belonged to such famous people as Pushkin and A. Benkendorf. In General, there is something to see. 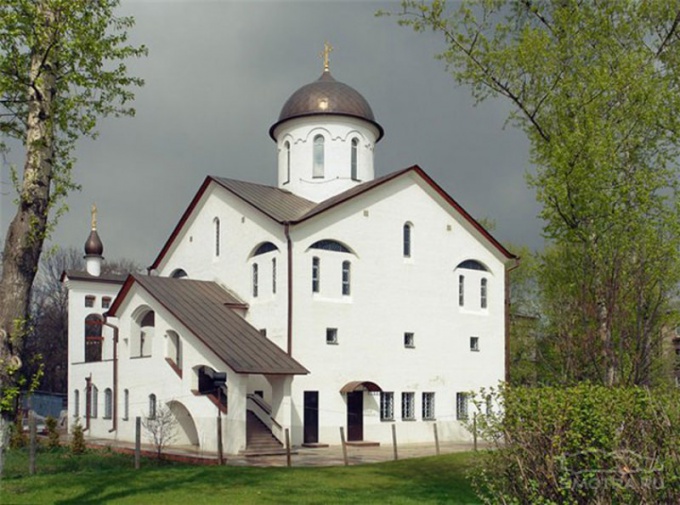 Related articles:
Instruction
1
Travel from Moscow to Dolgoprudnyi on an ordinary train. From Savelovsky station of the Russian capital to the station "Dolgoprudnaya" there are a lot of trains. You can catch the next train: "Moscow — Lobnya, Moscow — Dmitrov, Moscow — Iksha", "Moscow — Savelovo", "Moscow — Dubna", "Mozhaysk — Iksha", "Golitsyno — Lobnya", "Kubinka-1 — Dmitrov", "Kubinka-1 — Dubna", "Zvenigorod — Lobnya". Trains leave from Savyolovsky station throughout the day at intervals of not more than 10 minutes and the journey time is about 30 minutes.
2
It is possible to get from Moscow to Dolgoprudnyi on the bus. Buses No. 572 and 546 away from the metro station "Altufievo". Have to go to the stop "Platform Dolgoprudnaya". Flight No. 368 runs to the stop "Platform Dolgoprudnaya" from Moscow metro station "Rechnoy Vokzal", bus №472 departs from the metro station "Skhodnenskaya". Also to the city can be reached from Mytischi bus 24. In all four cases, the road from Moscow to the city takes about 50 minutes, if you don't get caught in traffic.
3
A travel from the capital to the city in his car. The easiest way is to turn from the Moscow ring road on likhachevskoye highway to keep moving along the main road before turning to the prospect patsaeva and enter in Dolgoprudny. The journey time is approximately 40 minutes. However, it also depends on the situation on the roads. In that case, if on the main roads, serious traffic congestion, the road may be delayed up to two hours.
4
Under the second option, by car, from the ring road turn to Dmitrovskoye highway and go to turn on a Moscow street. That's just experienced motorists skeptical now to Dmitrov highway. After all, there are large-scale repair work on the road. And it always leads to unforeseen difficulties, to traffic congestion and, consequently, lengthening travel time.
Is the advice useful?
See also
Показать еще
Подписывайтесь на наш канал